The figure from below represents a peculiar structure which consists in congruent triangles whose sides intersect and is made of an iron wire. How many cuts passing through all the dots showcased can be made at minimum to get the whole structure unassembled? Assume that a cut through any of the edges or vertex it can separate the wires passing through that vertex. Also assume that it is allowed to move the pieces from its original position after the dissection has been made. Also assume that folding of this structure is not allowed. 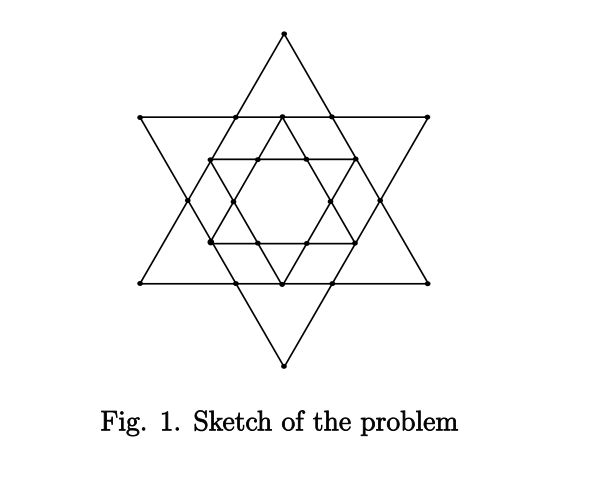 This dissection puzzle is more complicated. I've attempted several ways to dissemble the structure but I get more cuts than what it is offered in the choices. Where could those cuts be made?

I think there's an implicit clue that the intended approach does now allow bending the structure. Hence only allowing cutting by diagonals.

I've attempted all sorts of ways for more than an hour or so. Thus I am requesting help, and I would appreciate a diagram for where to make cuts. Is there any general guideline for how to solve this type of problem?

For reference I found this in a collection of Puzzles challenges. From the looks of it seems to be an adaptation from an APA IQ exam of the late 1970s or mid 1980s from an older Leon Thurstone or Wechsler exams of intelligence.

You could solve it using 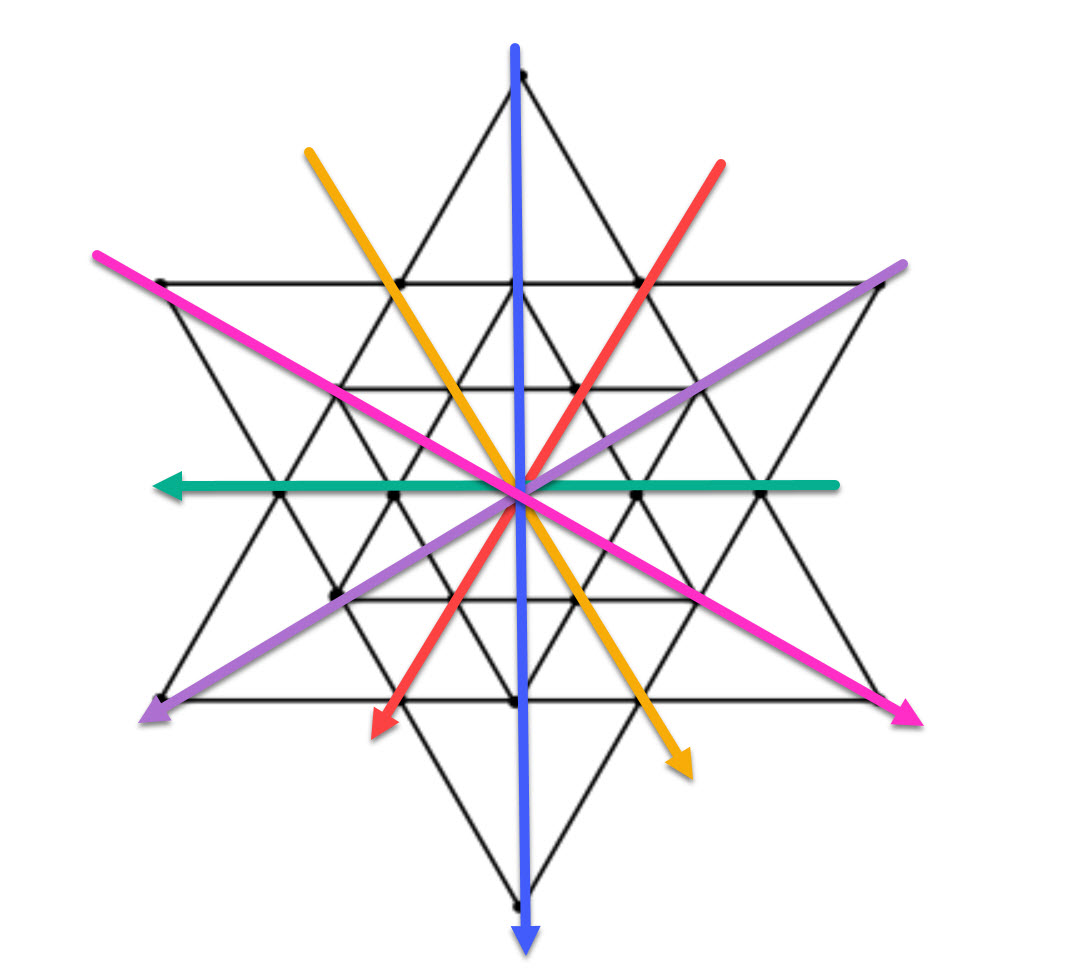 So considering the basic shape, I first cut it in half (since it's symetrical let's assume I cut it following a horizontal line), I obtain this shape: 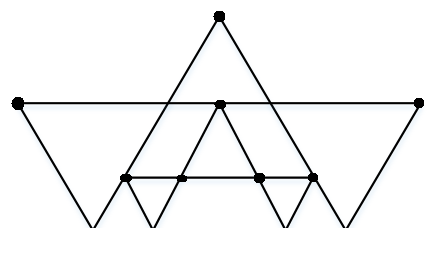 Now I superpose the two figures and cut them in half again: 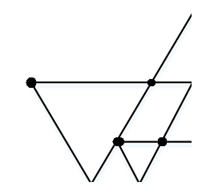 Now I reckon that two more cuts are necessary. So only 4 cuts.

But maybe somebody can figure out a way yo do it in three!

1
Does a way to find the least amount of pizza cuts for a certain number of slices (11) exist?
1
Minimum cuts to make a rectangle into a square, allowing bending
1
Least cuts to get 44 rods from a metal grid
1
How many figures to cover the kitchen floor?
7
How can you get 13 pounds of coffee by using all three weights each trial?
0
What is the perimeter of a pentomino which can tile this heart-shaped board?
0
Number of turns a coin makes going around some other coins
1
How to arrange a set of cubes to get a tower of two?