Determine the two-part 14-letter answer by looking at these images below. Please try to figure out as much as possible before posting partials. Good luck! 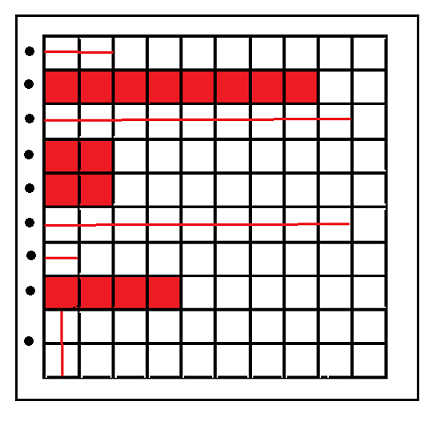 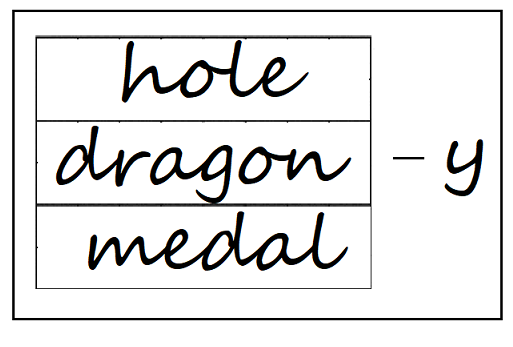 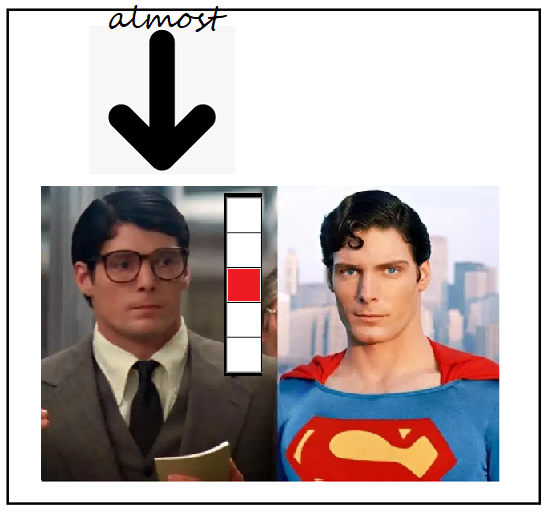 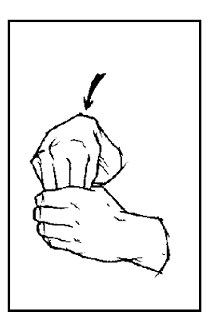 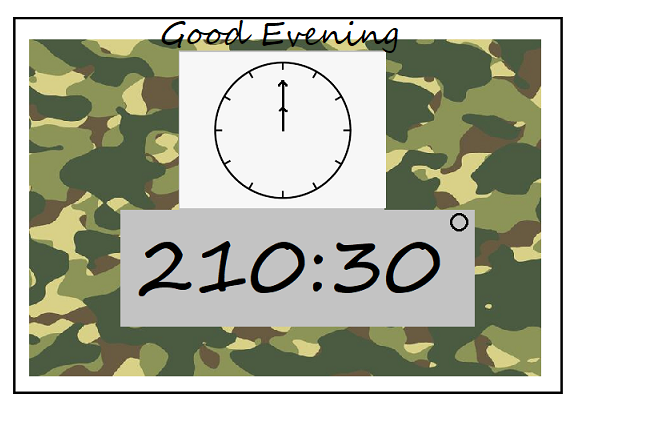 This is confirmed by the title PEBMSRMEE, which comprises the initials of the major themes of these four papers (and satisfies the notion of 'all four' of something):

The pictures/rebuses resolve as follows:

1. This is a rebus for BRILLIANT. To resolve it, we need to consider the height and width of each of the 9 bars in the histogram (differentiated by the bullet points on the left). To this end, we consider a thin horizontal line segment to have zero height, and a thin vertical line segment to have zero width. We then concatenate the values for height and width and convert numbers to letters via A1Z26.

2. This is a rebus for GERMAN. Each of the three words can be partnered with a colour to make a well-known expression: Black Hole, Red Dragon, Gold Medal. These colours in three horizontal stripes make up the flag of Germany - remove the 'y' to get 'German' here...

3. This is a rebus for CLERK. It is almost 'Clark' as in Clark Kent, the alias of Superman. Except the third letter (indicated in red) must be altered. Thus 'Clark' becomes 'Clerk' - the only other 5-letter word of the pattern CL_RK.

4. This is the American Sign Language action for the word 'IN'.

5. This is a rebus for 1905. Pointing the hour hand of the clock to 210 degrees and the minute hand to 30 degrees around the circle (starting from midnight as the origin, as indicated in the clock diagram) the hands would be pointing to 7 hours and 5 minutes. Considering this as the time 7:05 (ignoring the fact that ordinarily the hour hand would be 1/12 of the way between the '7' and '8' at exactly 19:05), and needing the evening time equivalent, this yields 19:05.

Putting this all together we get BRILLIANT GERMAN CLERK IN 1905. Albert Einstein was a German clerk in a patent office in Bern at the time of writing these four papers, which were published in 1905. The use of their initials in the title is confirmation that the final answer should be their common 14-letter collective name, ANNUS MIRABILIS, rather than merely his own name, which also happens to be 14 letters long!