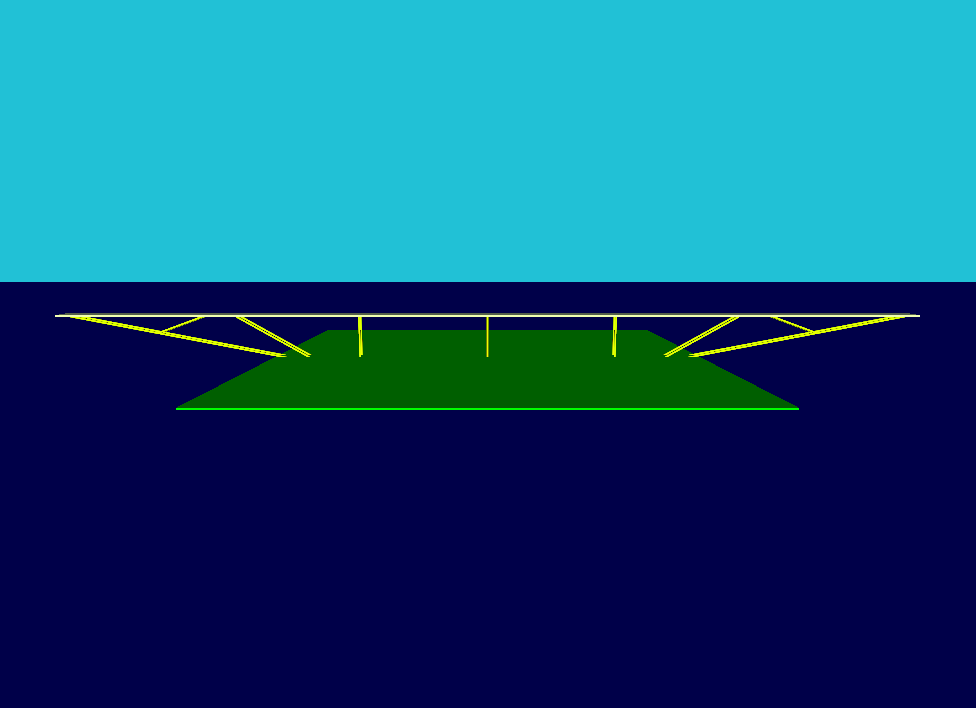 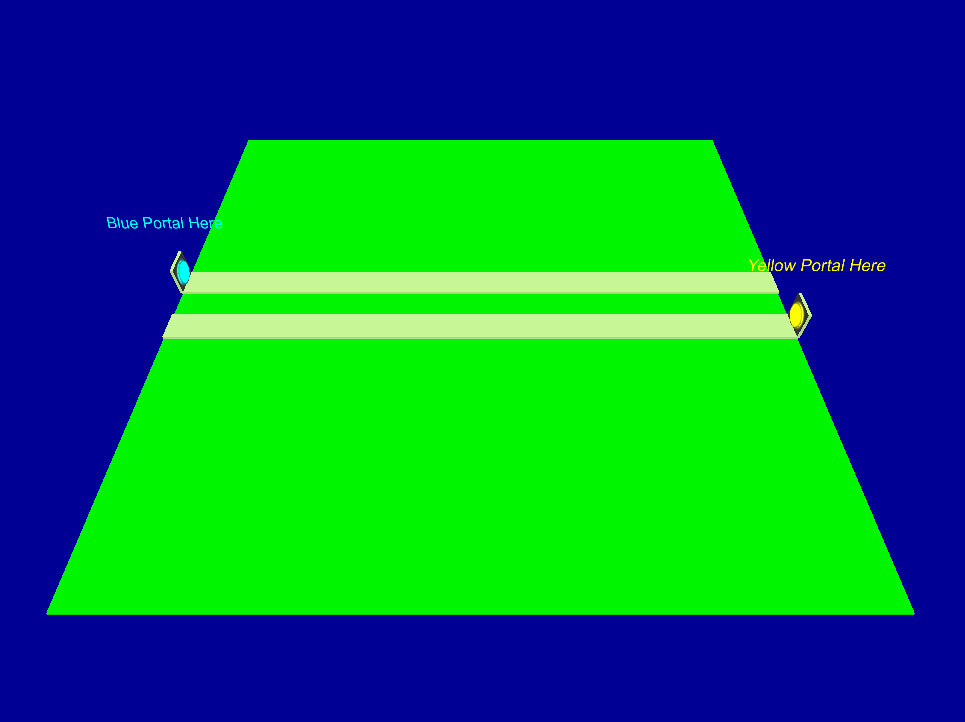 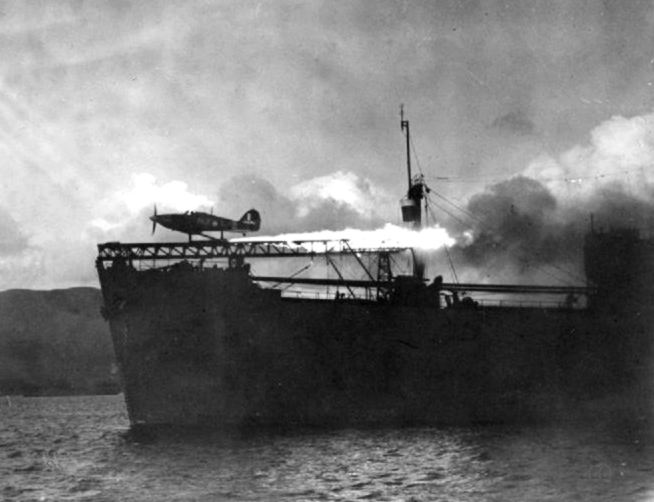 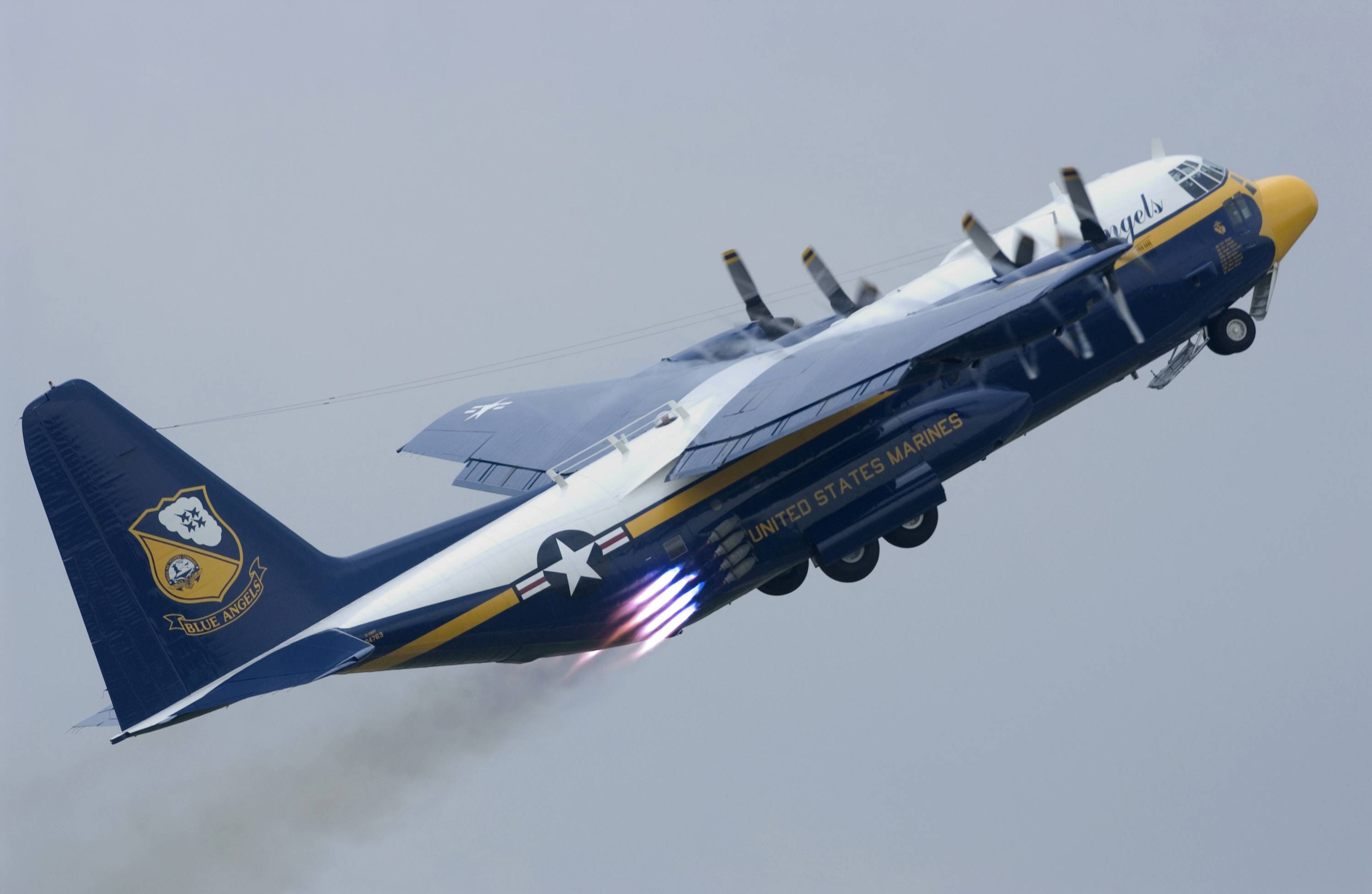 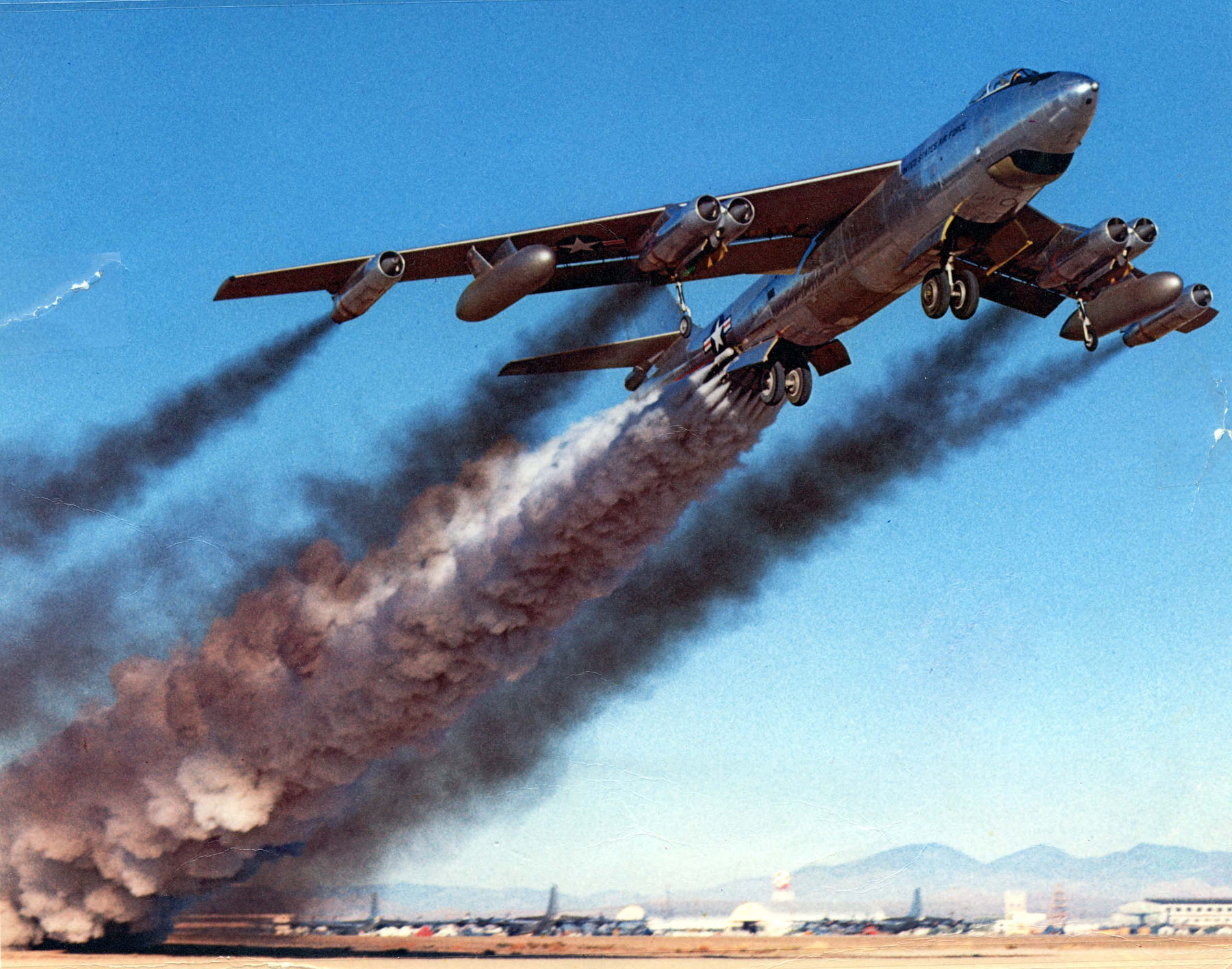 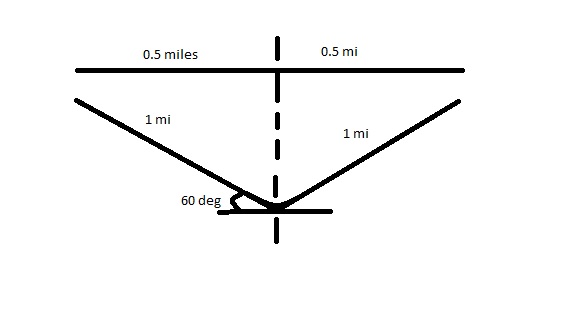 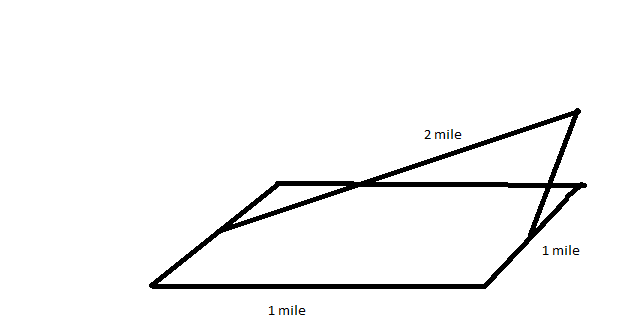 13
A building with an odd elevator
3
Magic wall (force field) obstructed walk, what is minimal average path?
2
The Building, the Elevator and the Milkwoman
87
How do you prove that mirrors aren't parallel universes?
8
Building the ideal Scrabble dice set
17
Can YOU Save the Earth?
10
Island of Liars