Hotaru Beam Puzzle: Is it impossible?

I saw this puzzle on Twitter by user @lilva_0419 and I personally feel that it is impossible to solve. Can you prove me wrong (or right)? 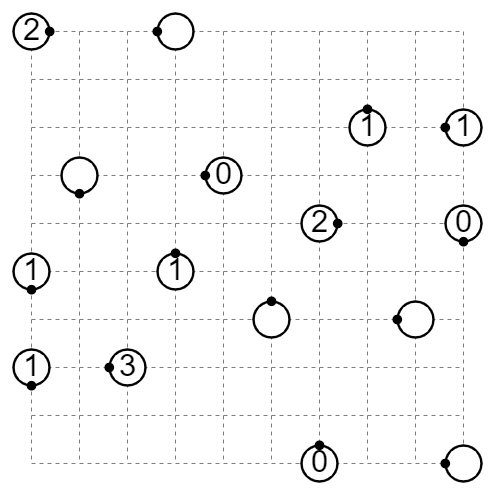 [Begin Edit] Here is the actual wording of the rules from Wikipedia. This is just for future reference, the accepted answer is correct, but this should clarify why the creative "think-outside-the-box" answer by FibS would unfortunately not work here. I apologize for my unfortunate wording.:

Draw a line from each white circle's black dot to any white circle, following the grid's horizontal and vertical markings.

Thanks @edderiofer for pointing it out.

That further supports the accepted solution.

I see two options for me being wrong: I misunderstood/forgot a rule. Or I overlooked a possibility in the puzzle.

The reason I think this is impossible:

In the top left corner the two turn line can have its first turn after one or two steps. After two steps it can connect to multiple other circles with another turn, but it cuts off the blank circle in the top row (see Figure 1). Turning after just one step only leaves one possible connection through another turn: The left of the two circles in the third row from the top. However that needs to connect to the blank circle in the top row, which leaves no reachable circle for that very same blank circle to connect to (see Figure 2).

Figure 1: Part I of the reason I suspect the puzzle has no solution. 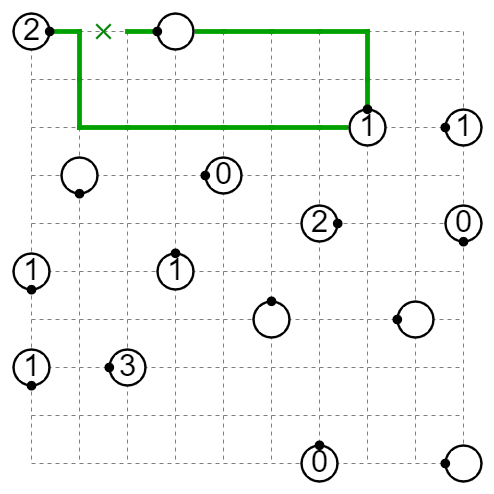 Figure 2: Part II of the reason I suspect the puzzle has no solution. 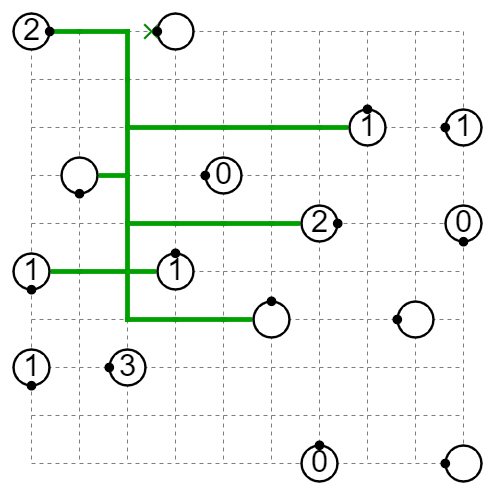 so you could do 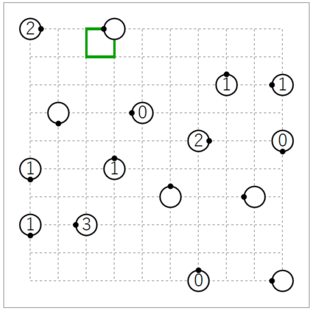 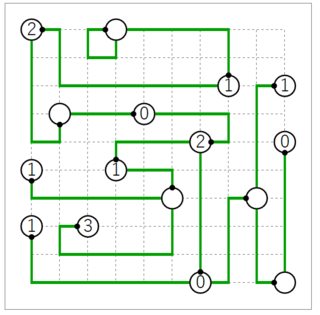 (The "Try it online" link agrees that this is legal)

Here's a solution that complies with Wikipedia's rules: 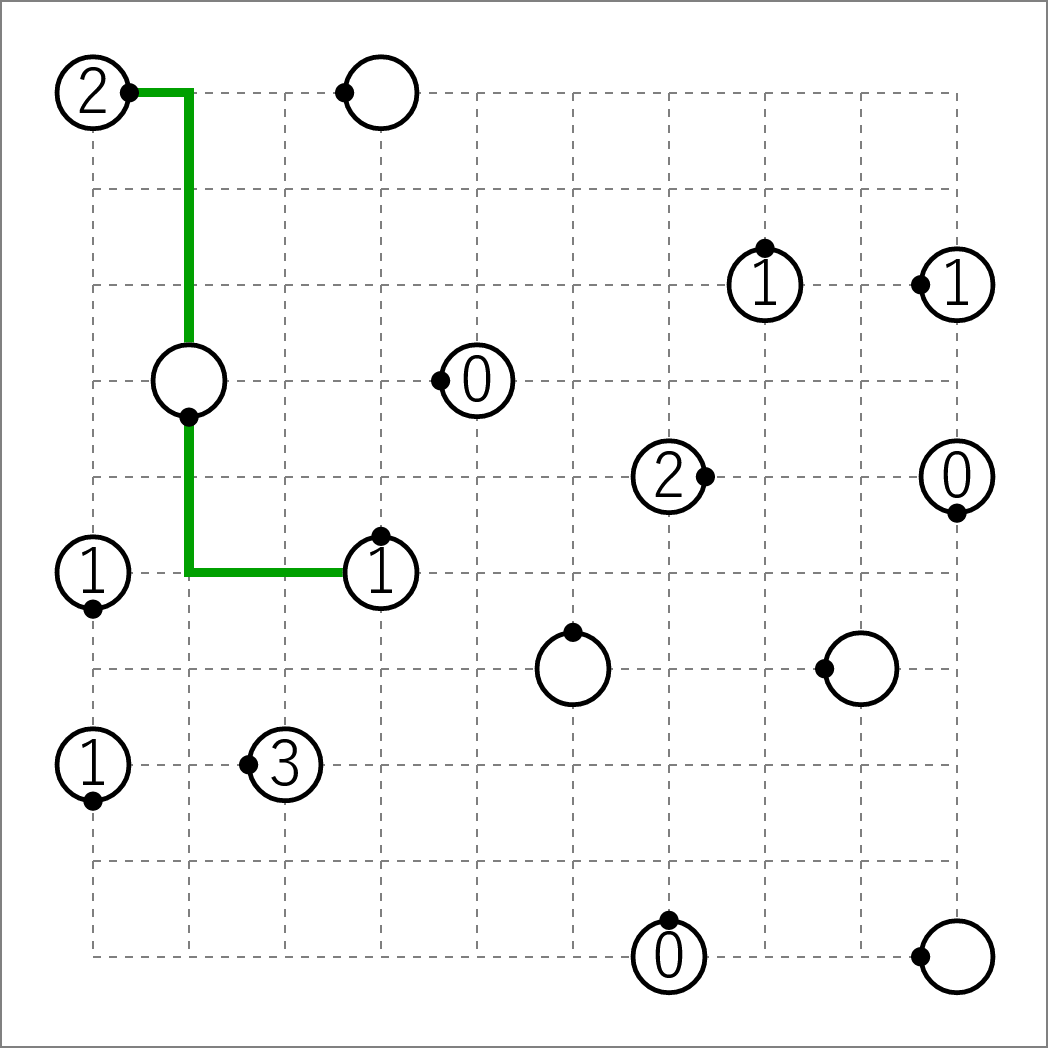 Not the answer you're looking for? Browse other questions tagged logical-deduction grid-deduction solvability or ask your own question.

10
Can you solve this Masyu puzzle?
19
A Total Masyu puzzle
12
Masyu puzzles with many circles
12
Intersection Puzzle
9
I'm Bad at Naming Things, so Just Try to Solve this Patterned Masyu Puzzle!
7
IBaNTsJTtStPMP! #2
14
A Shingoki Puzzle
14
Shingoki: An Exploration of Unicode
16
Nurimisaki Puzzle: Introduction
6
How to prove Yin-Yang alternating 2 by 2 is not allowed