This puzzle is another Nurikabe, but with a new twist for me: it's a gigantic Super-Kabe! It's also, in my opinion, quite tricky and has some interesting deductions. I hope you enjoy!

Rules of a Nurikabe (copied from my previous puzzle):

This is a Nurikabe puzzle. The goal is to paint some cells black so that the resulting grid satisfies the rules of Nurikabe: 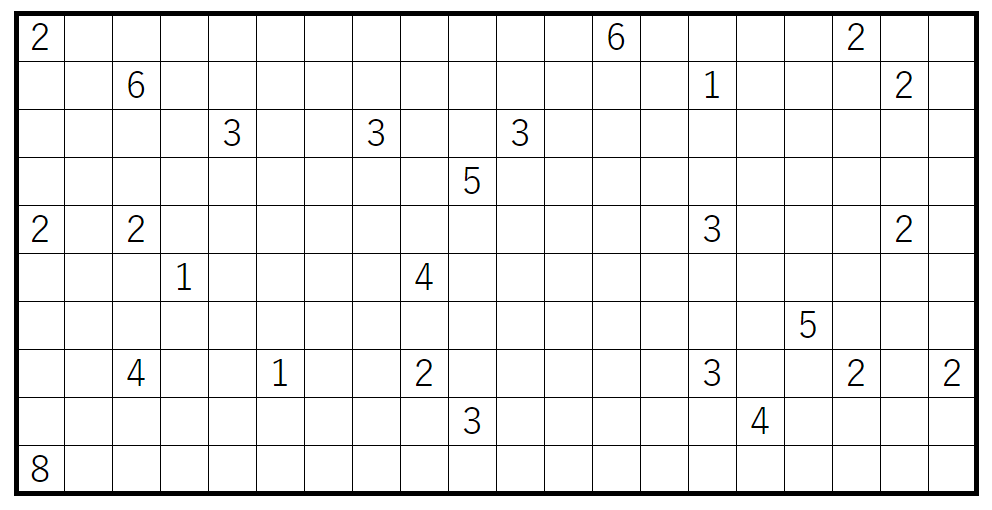 And as always, here is a handy puzz.link solver in case you would like one. The image should also be MS Paint compatible, if you click through to the larger version. 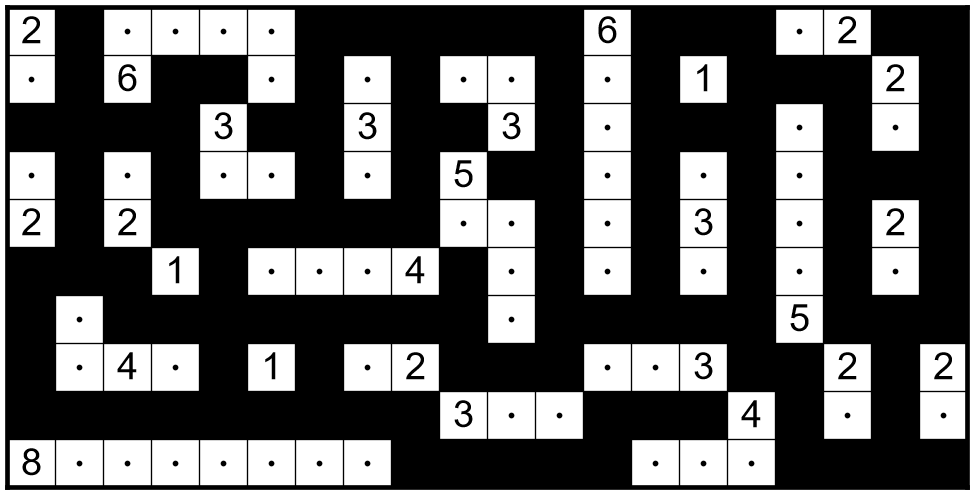 First we start with basic connectivity and counting deductions, to get to: 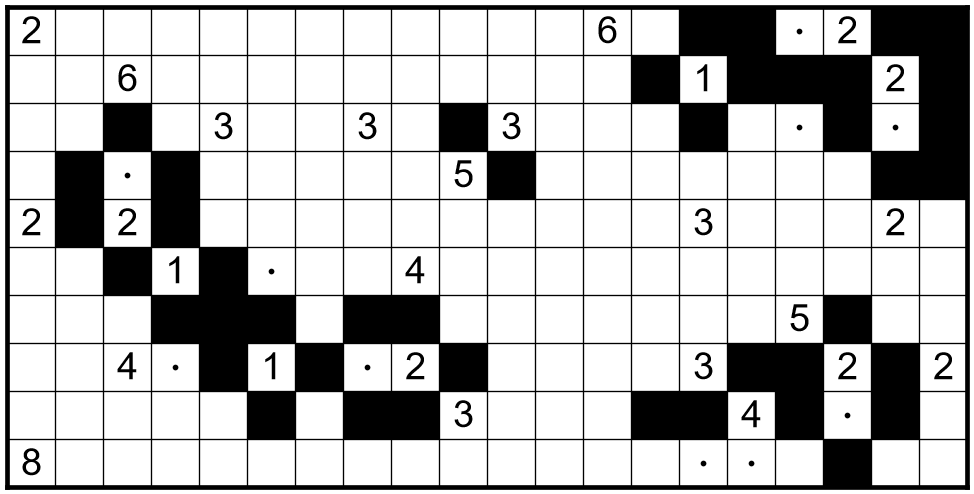 Looking in the lower right corner, the 2 on the right edge must go down to prevent a 2x2. Just above it, the 2x2 R6-7C19-20 must have an unshaded square, but nothing can reach it except the 2 in R5C19. Then the unshaded square in R3C17 can only be reached by the 5 in R7C17, resolving most of the right side. 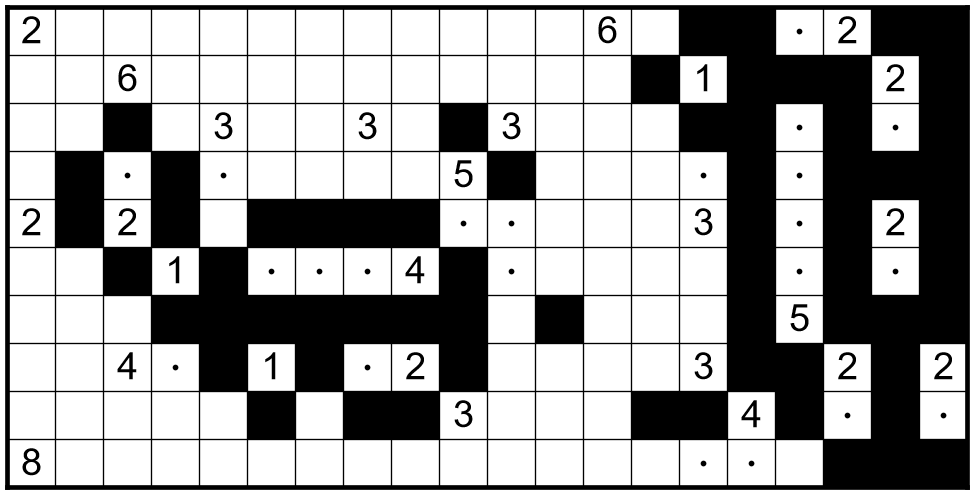 Moving to the left side: 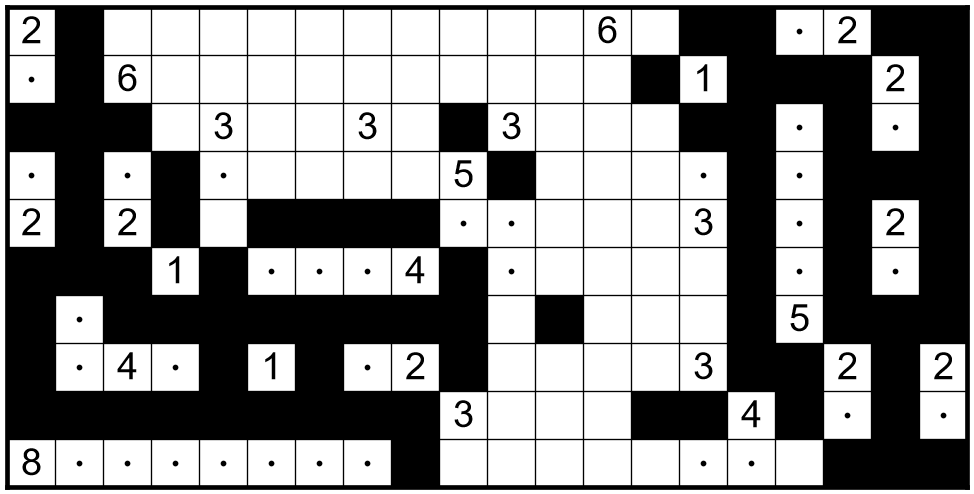 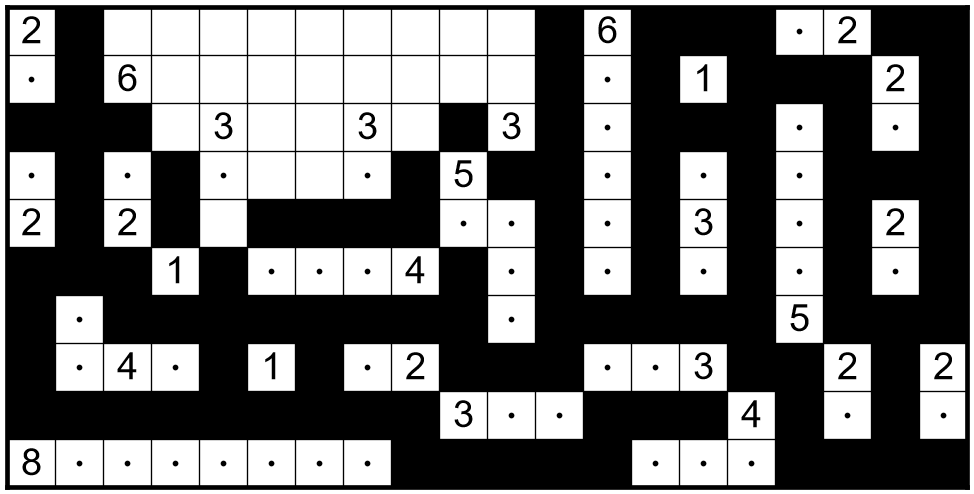 13
Nurikabe: A Gentle Walk in the Hall of Giants