Stop BorgBot before it's too late!

There was a deafening metallic thunk as the rogue AI locked the door of the PuzzlingCorp server room, trapping the engineers inside. A countdown appeared on the computer screen... and began counting down.

"You have only a few precious minutes before I uncover the nuclear codes and destroy the world as you know it," BorgBot said, in its calm, perfectly logical voice. "Please do not attempt to resist."

"No!" said the other, already rushing to the console. "I remember the person who built this AI, before it went rogue."

"Yes, them! They had an administrative password that could shut the AI down. If we can figure out the password, we can stop it just in time. But I bet they would have hidden it..."

"I mean that it's a puzzle. Mick loved puzzles." The engineer pointed to a file on the computer desktop. "Look, there's a Nurikabe puzzle on their desktop. Maybe it means something?" 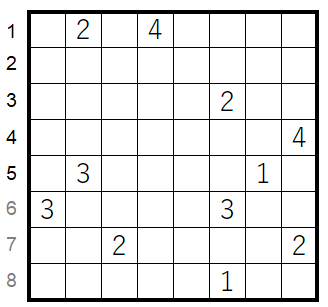 "What does that mean?" The engineer frowned. "There's another image file on the desktop next to it. It's the periodic table, but something doesn't look right..." 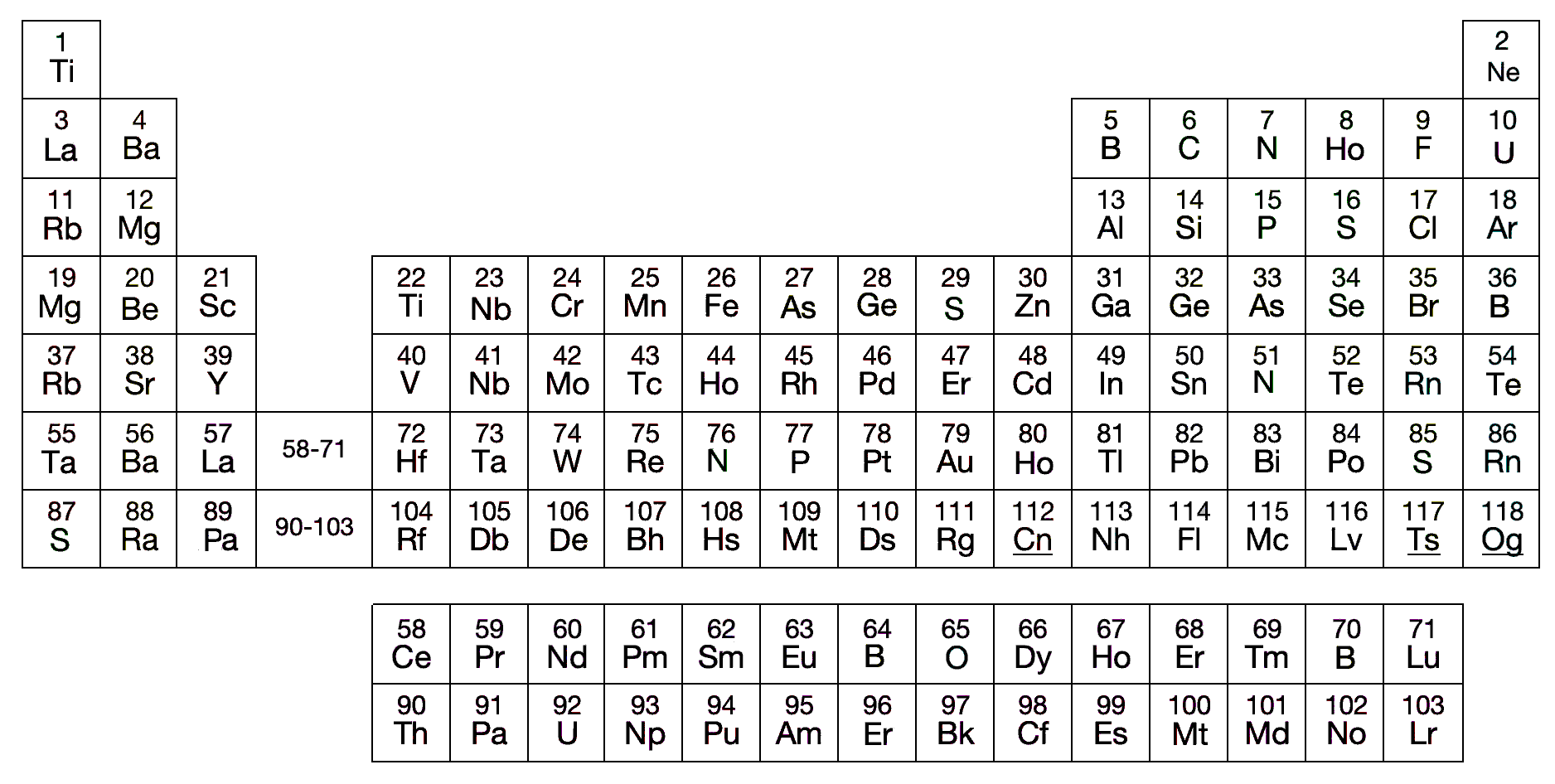 (You may have to click through to the large version!)

"It must all be connected," the other engineer said. "The administrative password must be hidden in there somehow. We've got to hurry before BorgBot releases the nuclear codes and takes over the world!"

For the Nurikabe, basic deductions get here: 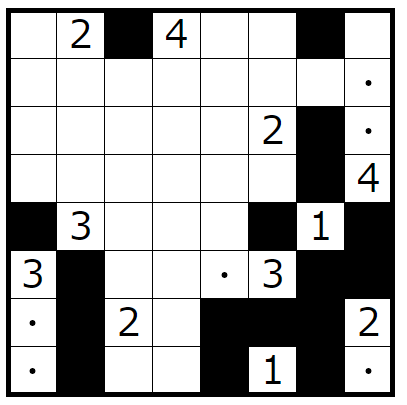 in the bottom of columns 4 and 5, the bottommost 2 clue must go right. Some more standard logic gets us here: 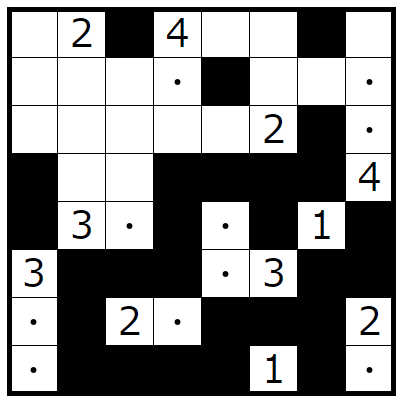 avoiding a shaded 2Ă—2 [on the left of rows 2 and 3], the top-left 2 must go downwards. And that lets us resolve the remainder of the puzzle. 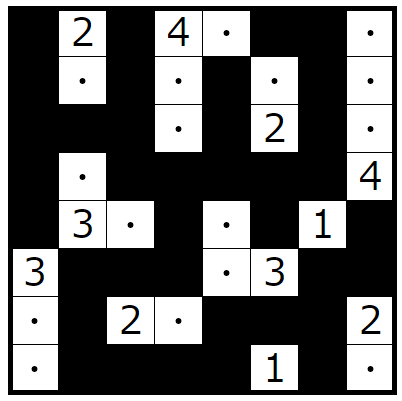 And now, to figure out the passcode:

We can convert white to 1 and black to 0; reading off the first five rows as binary, and looking up the results in the given periodic table, gives Pa S Sc O De. So the password appears to be PASSCODE - not particularly secure.

Not the answer you're looking for? Browse other questions tagged logical-deduction enigmatic-puzzle story grid-deduction or ask your own question.

49
My Puzzling Girlfriend
49
Locate the hacker
14
How was the math test?
11
Nothing beats a Daniels
7
Before it's too late, where am I?
7
What are the Correct Ingredient Ratios?
12
A Space Station 13 complicated escape
3
Two worlds diverged in a person's mind
7
Master Bomb Defusers - The Informant
10
Catching the thief before it's too late