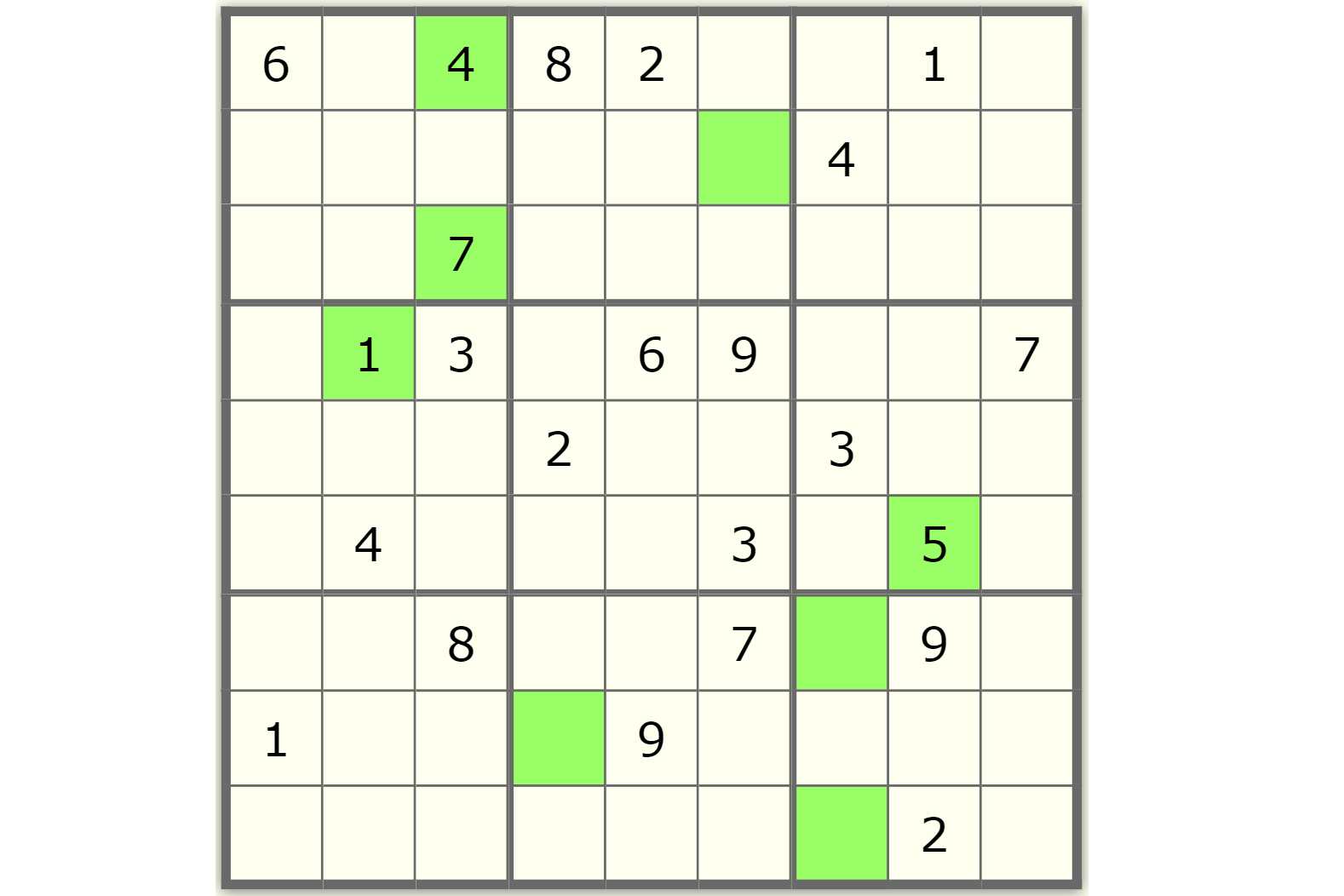 This is a pretty simple puzzle, but I liked the idea of it and wanted to put it out there. Inspired by the current FTC: Wacky Sudokus, but unfortunately more applicable to a previous one.

Starting off, we can make some quick and easy deductions: 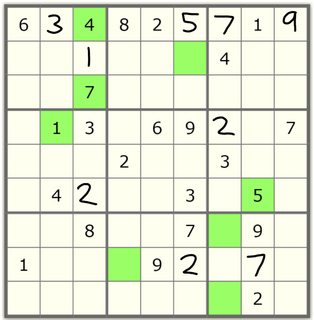 Moving on, there are a lot of hidden singles throughout the grid 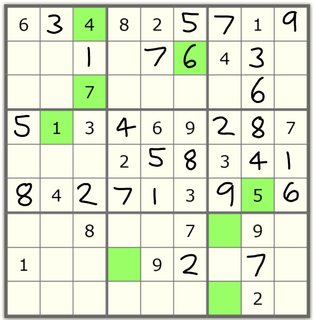 There are a lot of hidden singles, especially in the middle. After 4 or 5 are found, the rest of the middle rows can be completed 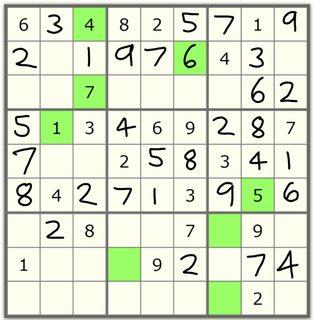 At this point there are lots of easy hidden singles to spot, and the grid is becoming a lot easier to solve. After this point the rest is trivial. 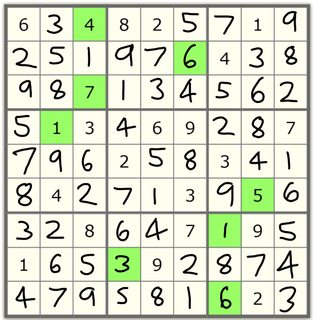 Finishing off the rest gives us the answer.

Keeping the numbers and filling in the obvious cells gets us this starting point: 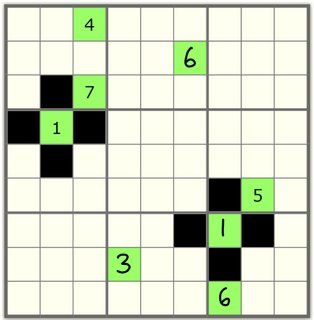 Completing the 1s gives us an easy start point

Now in the bottom left... 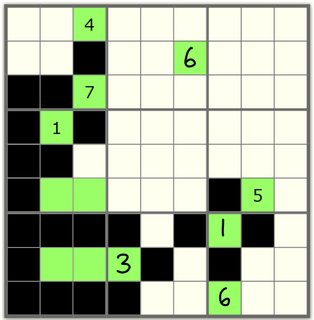 There are a lot of unreachable cells at the bottom left of the grid. Filling in those allows us to complete the three, by looking at where an island must be to prevent a 2x2 square. 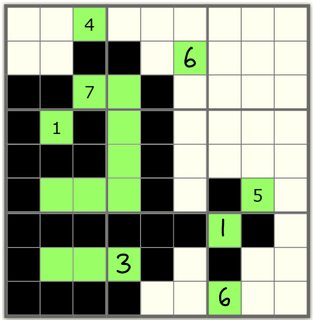 The 2x1 island in the middle left must belong to the 7, and this can only be done in one way. 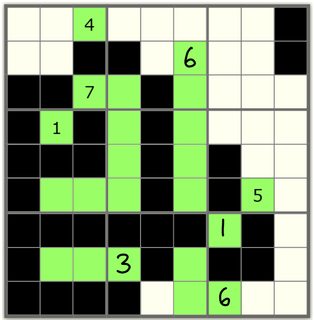 To prevent a 2x2 square in the middle, the 6 must extend downwards. It cannot belong to the 5, as that would isolate a cell. 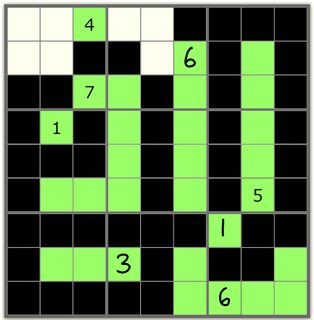 The bottom right path must extend round as such. After this the solution is in sight! 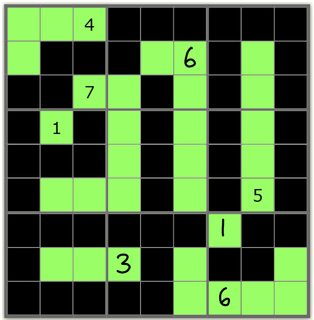