Hey John, can you take a quick look?

Every answer to the following cyptic crossword is English. Furthermore, some clues are marked in blue on the grid and don't have the definition as part of the clue and just have the wordplay; instead, these clues are related to a common theme that you'll have to figure out (eg. if the theme was "furniture", a possible clue for the blue-coloured word "chair" could be "cold before coat" → C+HAIR). Clues that aren't fully shaded blue on the grid follow the normal cryptic clue convention (ie. have a definition as part of the clue). 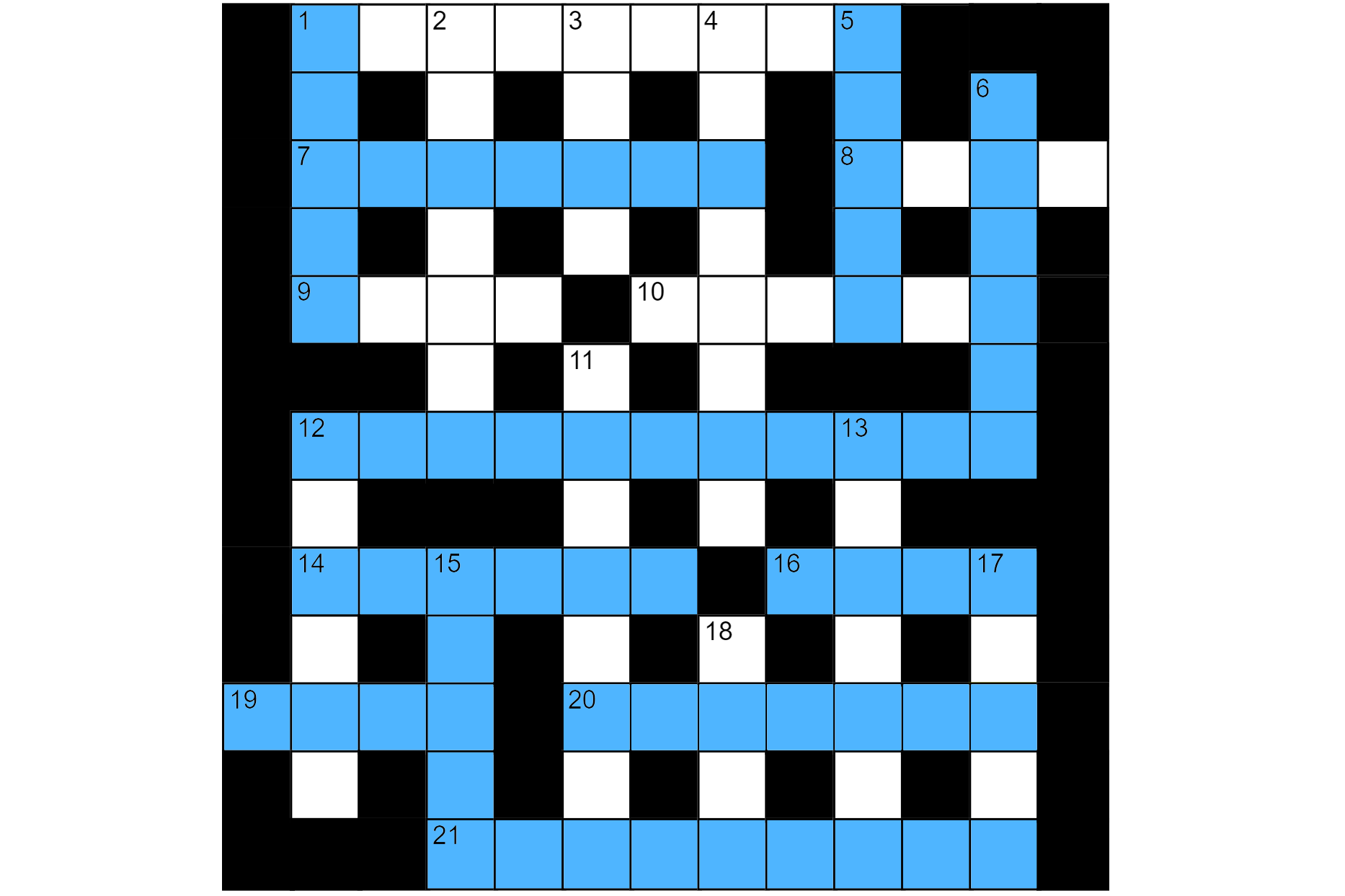 The theme of the blue clues is

This also explains the title:

"john" as in toilet. 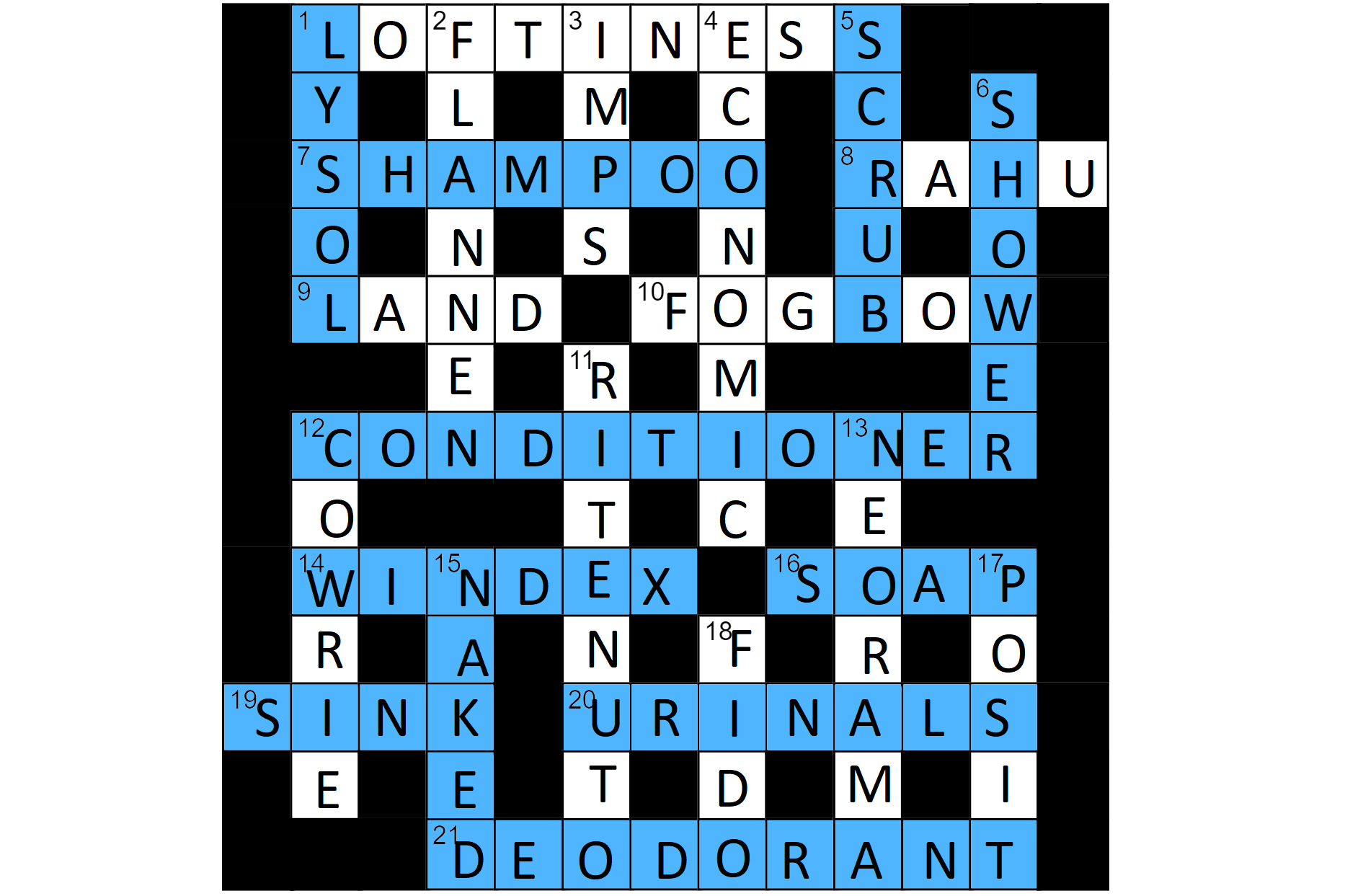 LAND ("nation" def, BLAND without B)

CONDITIONER (anagram of "intro no dice")

SOAP (very = SO, kind of course = AP). Thanks @bobble for figuring out the wordplay!

FLANNEN ("made of woven fabric" def, LINEN without LI after FLAN)

IMPS ("rascals" def, I couldn't figure out the wordplay)

SHOWER (O inside anagram of "shrew")

RITENUTO ("quick slow down" def, anagram of "to tie run")

Favourite clue: 12 down (the "beef" part was obvious, but the definition was so unexpected!)
Least favourite clue: 18 down (too location-specific; it was one of the first clues I got, but only from wordplay - I needed to Google that word to see if it really was a company). 14 across and 1 down have similar problems due to being brand names.
New words learned: 8,10 across and 2,11,13 down.
First clues solved (easiest?): 1 across, 6 down and 19 across giving the theme.
Last clues solved (hardest?): 14,16 across and 13,17 down.