In Any Case… : a cryptic crossword

This is the third puzzle in a sequence, coming after Not Bluebeard's Castle and Oops! All Acros--. The sequence is themed after a certain set of works, revealed in the first puzzle. No knowledge of the works in question is necessary to solve this puzzle. It is highly recommended (though not necessary) that you solve those two puzzles before this one.

This puzzle contains a few crude references; solve at your own discretion. 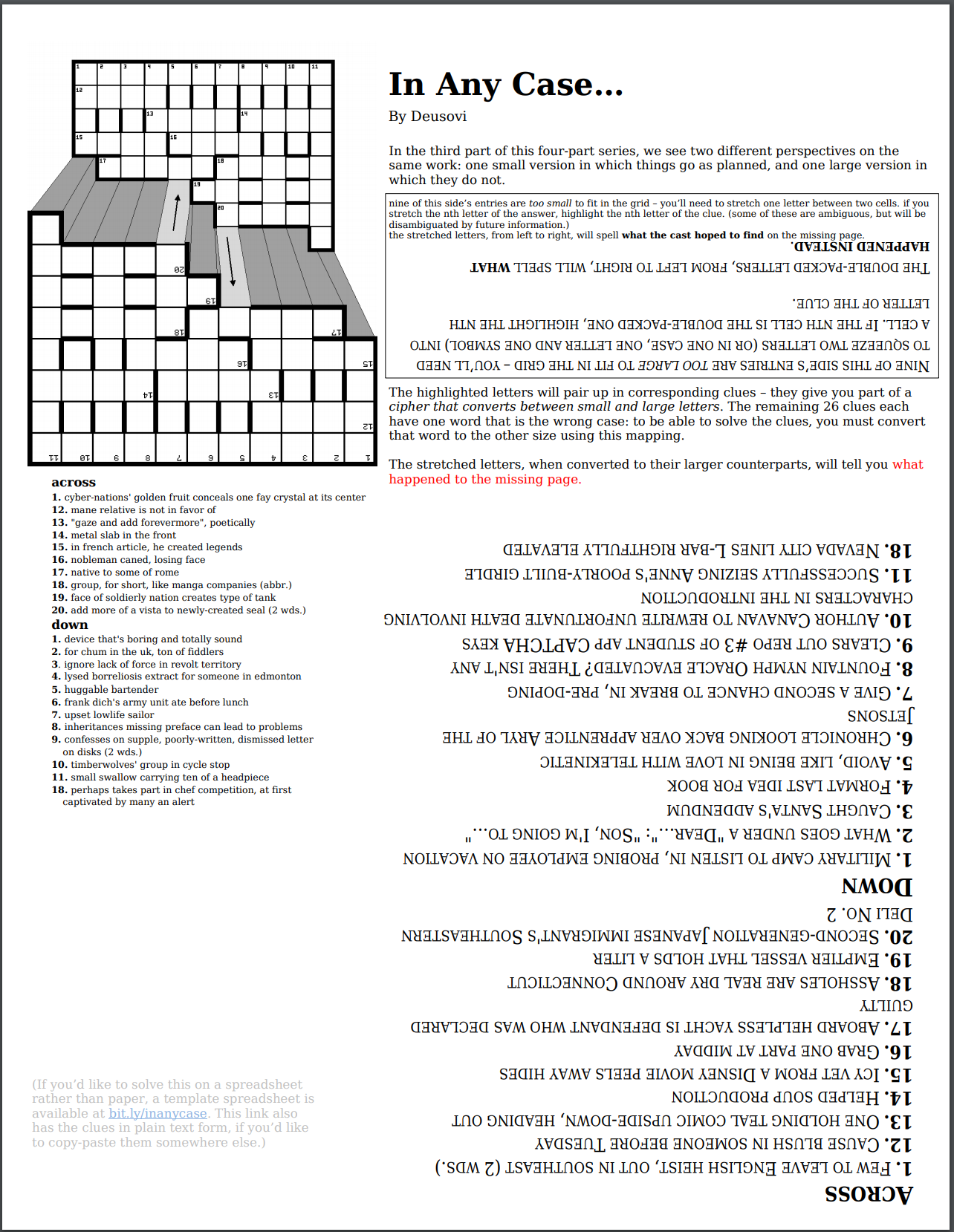 Transcription of the instructions and clues: 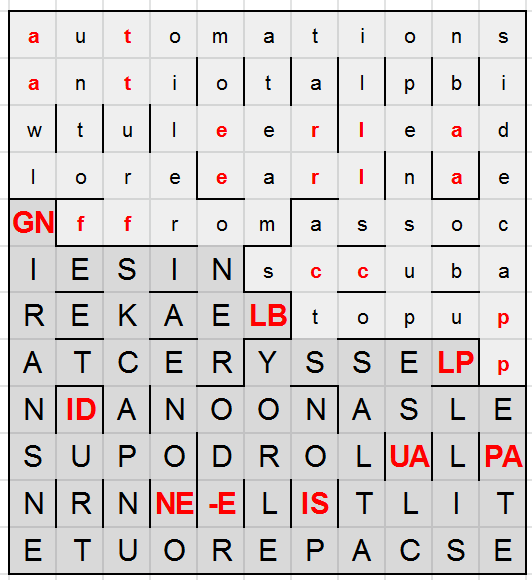 The cipher is formed by pairing up the highlighted letters and filling up letters needed for the incorrect-case clues to make sense.