Most words are in English (are foreign words allowed?), although some are more obscure than others. 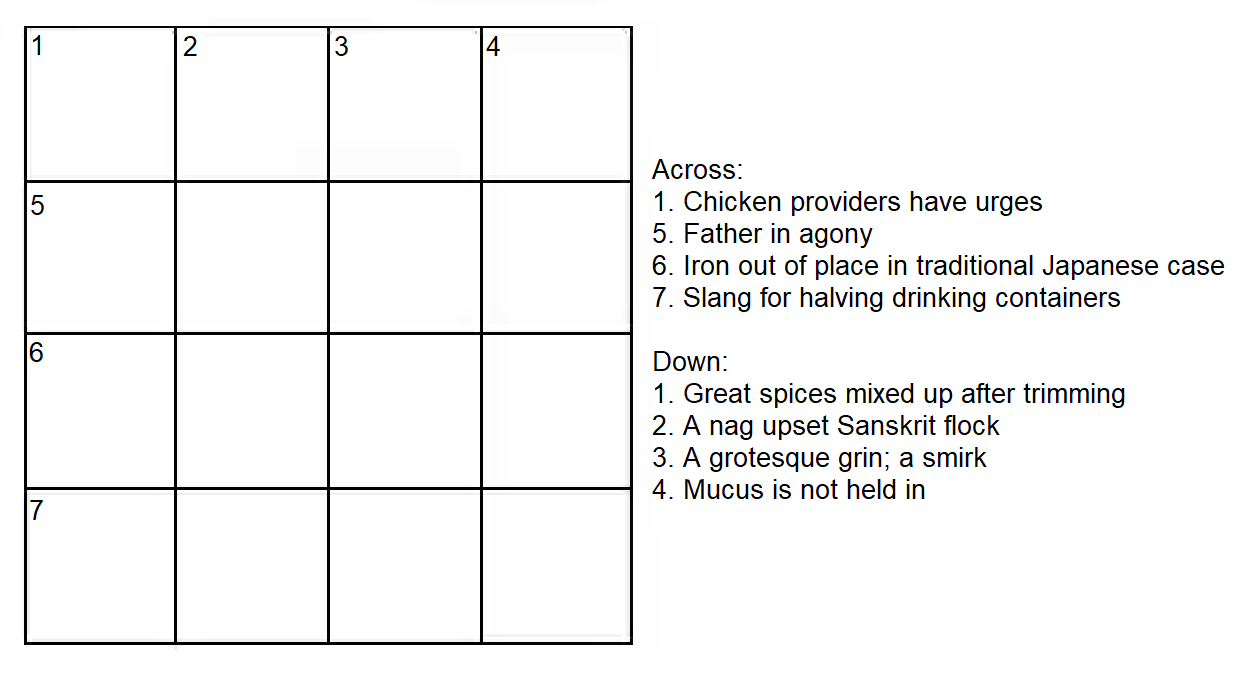 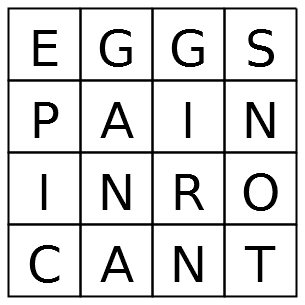 SNOT (hidden word in "is not"; in my experience, hidden words should be fully contained, not using the first or last letters. I don't think it's quite appropriate to say that SNOT is "held in" ISNOT, because it's not 'fully' inside it.)