My sister has gone Puzzled again

I once got a letter from my younger sister. It reads :-

How are you? I am fine. I have seen you have given me a lot of gifts, thank you for that. Here's a present from my side. Since I like puzzles, I am giving you 3 notes with the letter as well. Do check it if you want. Happy Puzzling, hope you enjoy !

I think this made me obvious that today won't be a good day for me, I have to solve those annoying puzzles of hers again, giving gifts were always not so easy.

I already have 3 notes with the letter, so I opened the 1st one.

I opened the first note, and it reads :-

Hello, so this is the first part of the puzzle. I won't give you any clue, but here's a picture, that's it. Can you make some idea out of it? 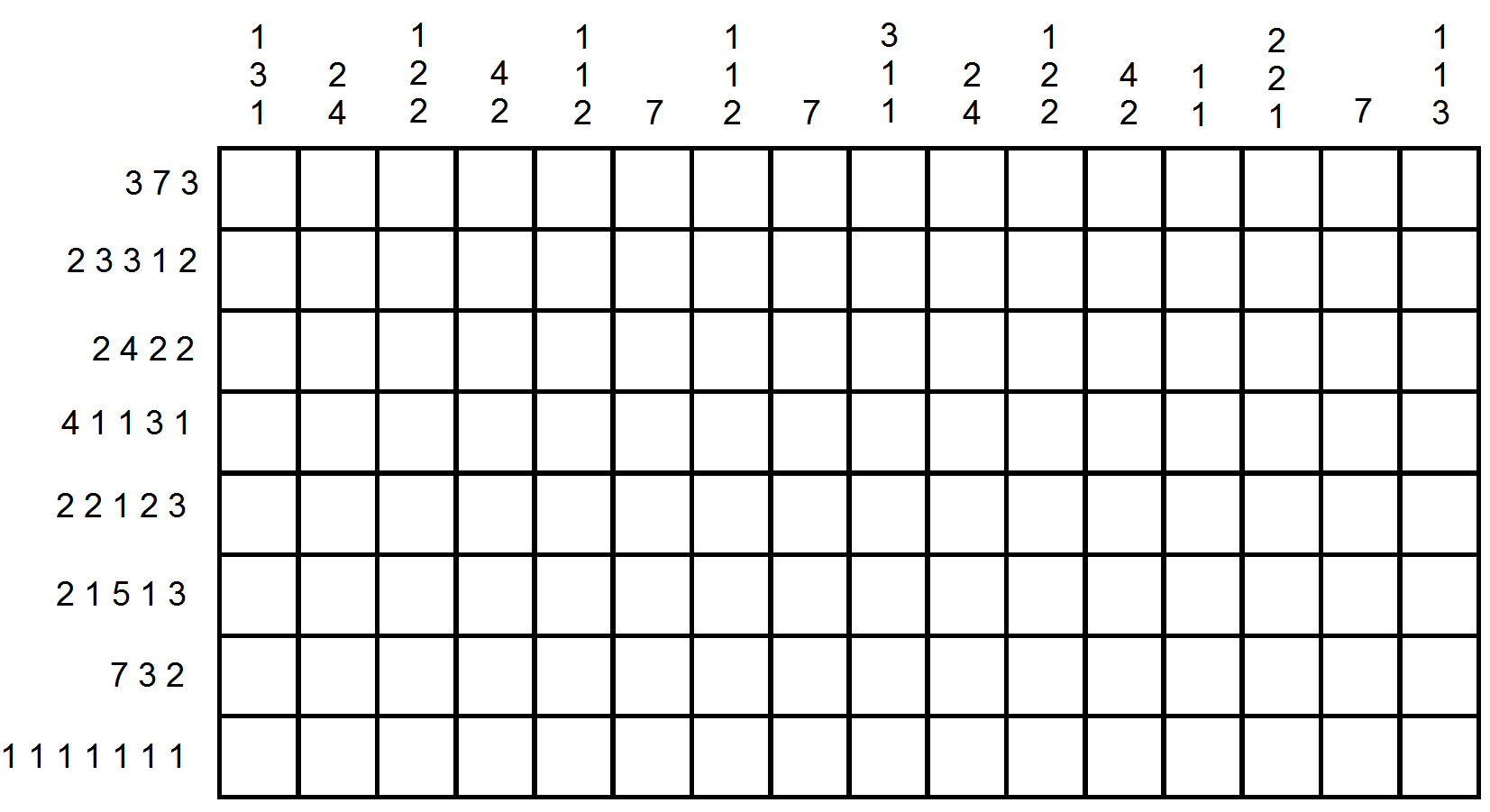 What the hell, I am not in a mood of solving this. Perhaps I will do it later, I need to make out what my sister means with these jiggly numbers and squares and all. I proceed opening the 2nd note.

I opened the second note, it says :-

Behold, for when you see the stars behind the moon,
You will find this puzzle difficult very soon.
Ignore the bright ones, look at the dark.
Try to use my clues, and the dark will spark.
Your eyes mustn't look random, the constellations you see,
The sight is a lot beautiful than it must be.
But that's not all, look for the stars that do not fly.
Ignore gravity, these ones will not go very high.
Time is running up, count them before blue becomes the sky.

That is surely some sort of a masterpiece writing. I did not know my sister had so much knowledge on literature. I felt quite pleased with these workings she had done for me, and I proceed reading the last letter.

Hi, stuck on the puzzle? I knew you would, because I have not made it easy, especially the second note that you read.

Here's another part of the third note, this is just a hint of the second note and nothing new. Hope you like it.

My prefix is a verb, can also be very excessive.
My infix is a verb as well, but used with u.
My suffix is used to specify a period of time.
My next-to-next suffix has a great vertical extent.

Can you guess what I am?
Just to make things easier for you, I am looking for a word as the final solution of the puzzle. Let me know if you solved it or not!

My brain is dozing after reading all of these. Can you, solve these series of puzzles?

It will be better if full answers are posted, I would not like partial answers.

Note: This is my first attempt in making a series of puzzles, hope you guys enjoy solving it, let me know if you liked it or not.

The Nonogram will be required in the next part of the puzzle.

The answer is already mentioned in the puzzle.

(Continuation of note 3) :- My next-to-next prefix never loses anything.

Try to relate the second letter, and the third letter together. Both should give the same answer.

The third letter does not deal with words.

Take a look at Hint 3 again, still stuck figuring out the answer?

Can you find a number in the Nonogram? If yes, can you relate it with the second letter? If yes, how will you do it?

If you are stuck with Big Hint 3, here's another hint.

The answer starts with a consonant and ends with a double set of a certain vowel.

Here's another thing to note down, if you are trying to solve this puzzle, you might have to think a bit creative in this case. :P

Note:- Since this puzzle was posted a month ago and is still not answered, I want to inform that partial answers are accepted, but in the end I want this whole puzzle to be solved.

This is the answer to the first letter (you can swap the black and white): 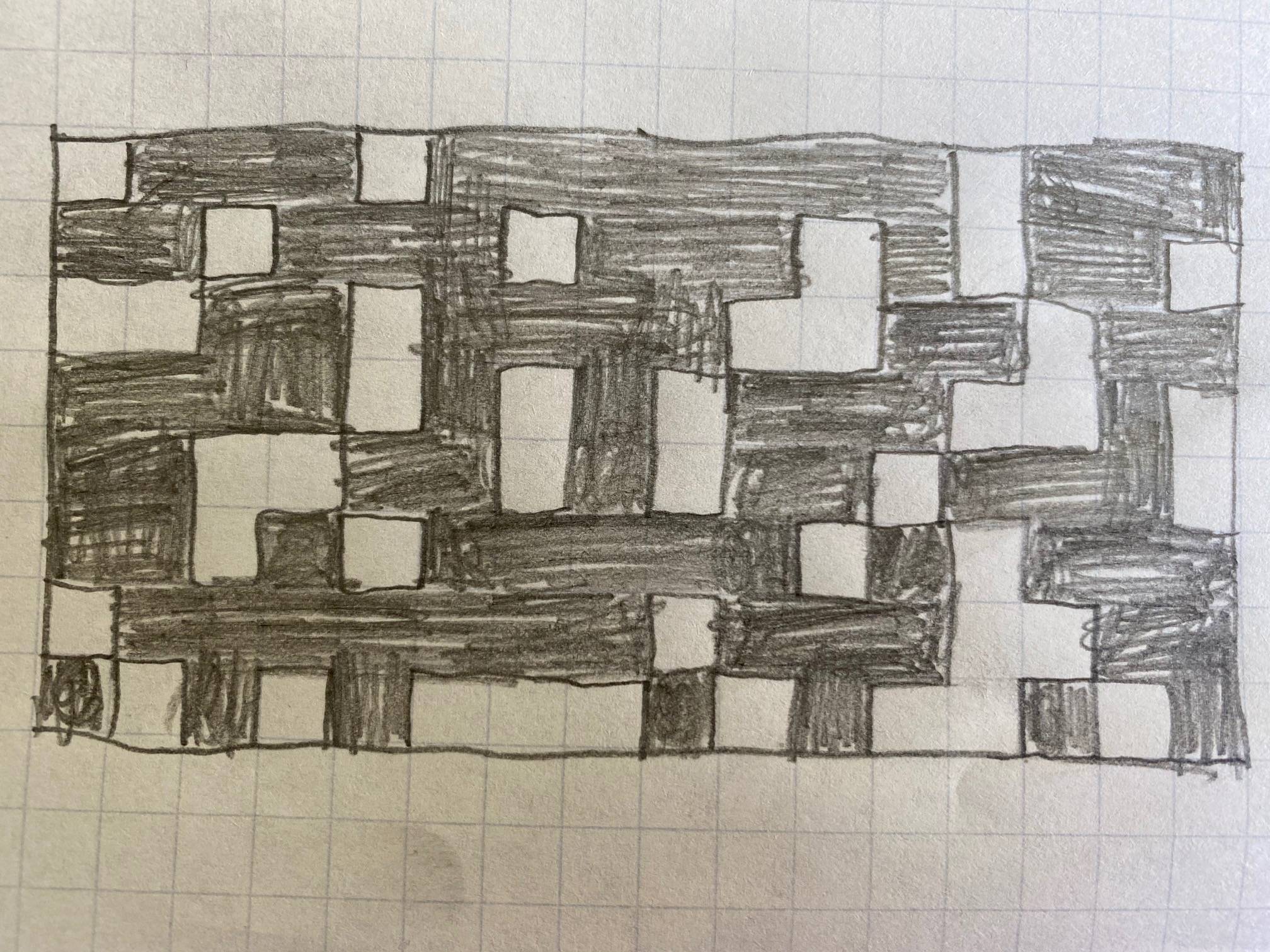 I’m not sure on the next part, though

Note:- After the Community told me to answer my own question, I am finally answering it. Also I would love to get some feedback on the puzzle itself, as well as the answer. Thank You!!

Check the Spoiler for the Answer:-

Before Moving to the First Letter, you need to check Big Hint 4 first. 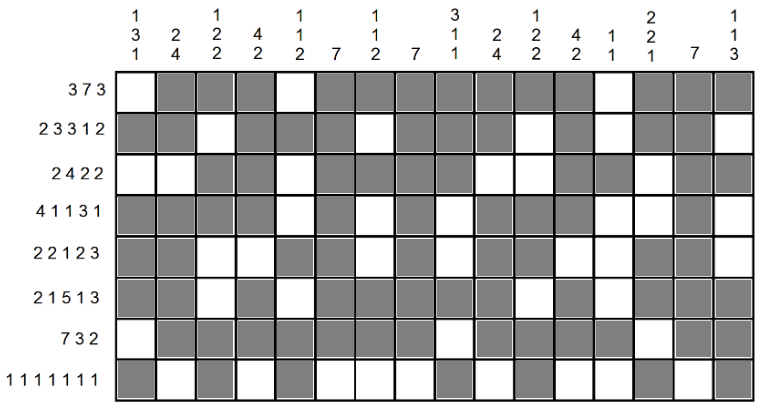 This was the easiest part of the puzzle, the Nonogram is pretty straightforward and I don't think I need to explain this. I am just giving the answer.

Although many will solve the Nonogram, I was able to see that almost none was able to notice something peculiar. I will reveal this by posting another picture:- 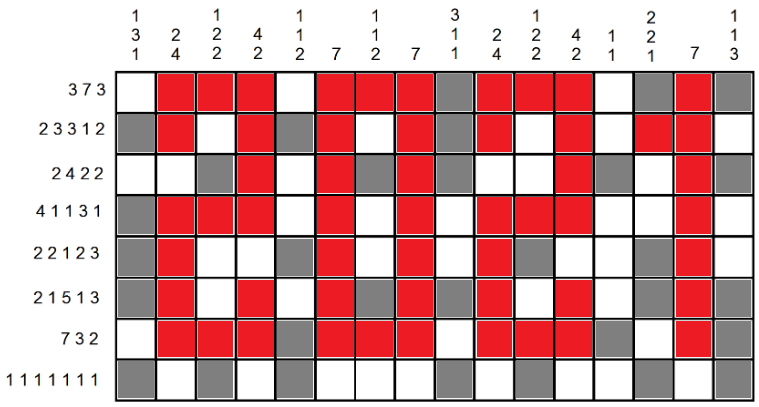 There was already a 2021 hiding in it, and if you track the time when I send this puzzle, it was 4th Jan 2021, probably reasonable of why there's a 2021 if you know. Moreover, Hint 5 is actually the link going to an Imgur Page, and that mentions that "The Puzzle was posted on 4th Jan 2021", trying to make you notice that there's a "2021" hidden in the Nonogram.

After this, I made it tough to progress to the second and third letter, although I did not expect it to be very tough even after giving hints.

Moving to the Second Letter (The Poem Puzzle):-

This was the hardest part of the puzzle. I made the meanings so hard that no one was able to answer this (although @Gareth tried a lot, I admire him for that). I will explain each line of the poem.

Behold, for when you see the stars behind the moon,
You will find this puzzle difficult very soon.

Taking help from Hint 1, you will need the Nonogram for this puzzle. This actually is true, since these two lines are referring to the "stars" as the shaded boxes of the Nonogram, and this is more like another hint of spotting the "2021" mainly because one cannot notice stars behind the moon (or the moon is transparent).

Ignore the bright ones, look at the dark.
Try to use my clues, and the dark will spark.

I meant to add this to say that you have to check clues from the dark squares, with full concentration. The "dark will spark" is more like a pun, saying that if you can find out the idea what I mean from the clues, you will get the answer.

Your eyes mustn't look random, the constellations you see, The sight is a lot beautiful than it must be.

The constellation, of course, refers to the "2021" hidden. Imagine the sky to be the Nonogram, and the "stars" to be the shaded squares. The "2021" will be a fine constellation to watch. Next, "Your eyes mustn't look random" means that you need not think about the other bits for your answer, your eyes must be focused on the "2021" only. The second line is just added to rhyme the first line and is of no specific use.

But that's not all, look for the stars that do not fly. Ignore gravity, these ones will not go very high. Time is running up, count them before blue becomes the sky.

This is the most trickiest part, no one was able to get it, and so no one was able to find the answer. This is referring to all those stars, which are not flying, or ignoring gravity on the Nonogram. Some thought as the 7 dark squares under the Nonogram, but if that would be the case, the third letter would not make sense. There's however, another idea, which works. For that I have to show a picture:- 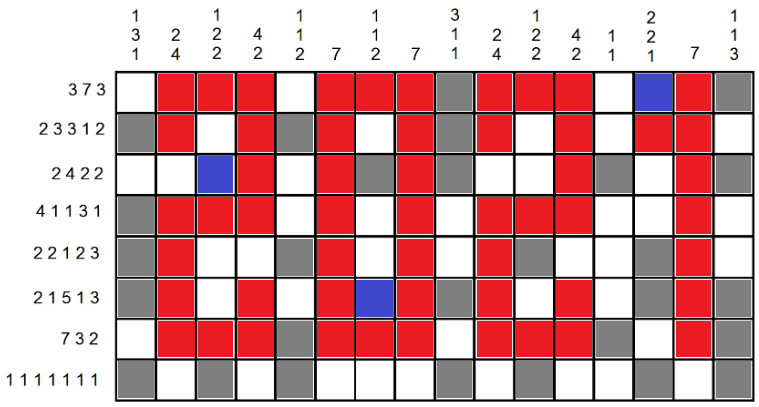 Notice the blue squares, if you consider the Constellation "2021" to be a barrier, then those 3 blue squares seem to be ignoring gravity (in the sky if might not look like so), but here, it definitely ignores gravity. The third line says to count the number of stars which have those ability, so the answer is three. Note that from Hint 2, the answer is already mentioned at least once in the puzzle.

From Hint 4, it might not look that obvious that the third letter should also have the answer "three", but from a creative way, you will see that is the case too. (I don't know how much it is creative).

My prefix is a verb, can also be very excessive.

The most unusual thing is, there are no prefix for three. But is that so? Check Big Hint 1 first, the answer does not deal with words. So what is three, 3 is a number! Now, from a creative way, prefix of 3 would be 2. 2 can be spelled as "two" , which is a homophone of "too" or "to". "To" is a verb, and "too" can mean excessive, like "too" much.

My infix is a verb as well, but used with u.

Note that "u" refers to "you" here. Here the infix of 3 is referring to the letter "r" in "three". Also note that "r" is referred to as "are", and obviously "are" is a verb mainly used with "you"

My suffix is used to specify a period of time.

Here, from the fact we used with the prefix, the suffix of 3 is 4. Four here is a homophone of "for" or "fore", but "for" is a preposition which specifies a period of time.

My next-to-next suffix has a great vertical extent.

Here's another tricky part, what I meant by next-to-next suffix in the question, has a different meaning to this one. This means the next-to-next suffix of 3, is actually going to be the suffix of 4, which is 5. And note that by "a great vertical extent", I mean a "High Five", "High" is used to mean something having a great vertical extent, in that sense. (I hope this makes sense, although it's a bit vague).

(From Hint 3):- My next-to-next prefix never loses anything.

Here, next-to-next prefix of 3 will be the prefix of 2, which is 1. "One" is the homophone of "Won", and the meaning is exactly opposite to that of "Lose". So do you expect it to lose?

So this is it, the full explanation of the Puzzle. Let me know if you liked it or not. Other Hints specify the answer only:-
i) Hint 2 mentions the answer is present to the puzzle, which is true.
ii) Big Hint 2 actually reveals the answer, but to play a trick I said to look on "Hint 3", because the number "3" is present.
iii) Big Hint 4 gives some details of the answer. The answer is "three", "t" is a consonant and it ends with a double set of the vowel "e".

Not the answer you're looking for? Browse other questions tagged word story grid-deduction poetry affix-riddle or ask your own question.

3
Riley Riddle with a little bit of ciphering
14
Self-referential Riley
8
A Gentle Riley Riddle
1
My Riley has gone away
4
Teapot riddle no.16 (fan made)
7
An Arranged Riley Riddle
2
There is a Hole in my Promise
7
Part of the word is an outdated person
16
Another Riley's Imposter!
3
Can you name my sister?