For the end of the year, here is a random challenge to boggle your brains!

White has their king, a queen, two rooks, a knight, and seven pawns

Black has their king and seven pawns

A legal position in which White forces Black to capture en passant 7 times, as in it's Black's only legal move, in at most 13 moves, if not fewer.

Have fun solving! I already have such a position, it is not impossible! You get bonus points for a sequence in less than 13 moves or proving that at least 13 moves are needed.

I think this does it: 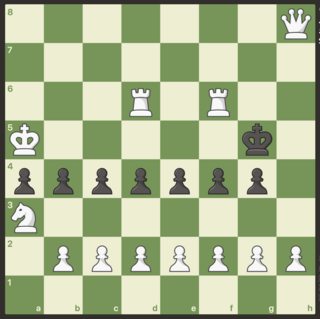