Communication via a Rubik's cube

So, I watched The Promised Neverland recently and after exploring a little, I found out that Norman used a 5x5x5 Rubik's cube (aka a professor's cube) to communicate when he was held at the $\Lambda\text{-}7214$ research facility. The image below describes the same. 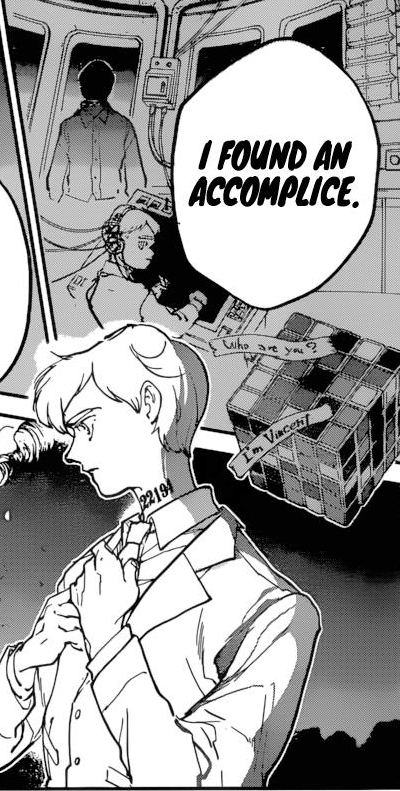 So, I began wondering how one could possibly use a cube for communication. One idea struck me which involved using one row to encode one alphabet. Here's the method I devised :

The image above shows a row of a 5x5x5 cube as seen from the front.
Here are the numbers associated with the six colours that constitute the cube :

Browse other questions tagged cipher rubiks-cube twisty-puzzles or ask your own question.