Pills and pills, stuck between the hills.
I may be right but must not be wrong.
I may be cute but will not be ferocious.
I am from Greece. Oh! So precious.

Short pistols, long snipers,
From earth to heaven I form borders,
The optimists would be seperated,
The pessimists would call me an eye.

Flying on the sky, but I have no wings.
What I've made, undefined rings.
Things will duplicate, swiftly,
To huge strings I am calculated, roughly.

I yell, to everyone,
I will give you something, even you have none.
From series I appear, neither Asian nor European,
Thus forming, the Pie Game.

Partial answers are accepted
The four riddles each have different answers

They have something in common

For the 2nd, 3rd and 4th riddle, the first line shows what the items look like and the second sentence describes the identity

Pills and pills, stuck between the hills.

Pills refers to the theta sign, because they look alike. The second part refers to the fact that angles are sandwhiched between two lines.

I may be right but must not be wrong.

Right angles exist but wrong angles do not.

I may be cute but will not be ferocious.

I am from Greece. Oh! So precious.

The idea of angles originated from Euclidean geometry which is Greek. I am not sure about the second part though, I think this has something to do with the fact knowledge of angles is useful in construction and so is precious to humanity.

It looks like a pistol with a smaller gun attached to it but with a greater barrel length to handle ratio (sniper).

From earth to heaven I form borders,

Perhaps something to do with this diagram: 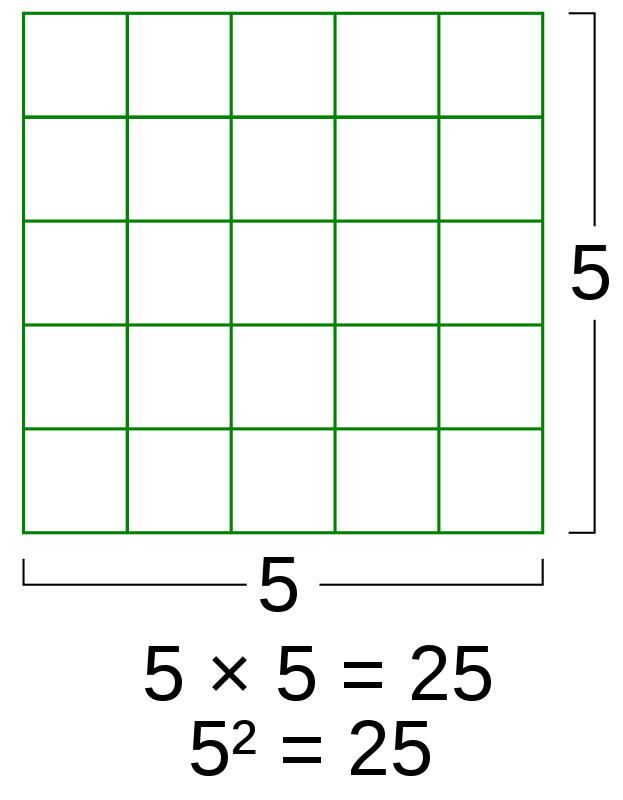 The optimists would be seperated,

The positive numbers (optimists) has two square roots, one negative and one positive.

The pessimists would call me an eye.

I don't like the way this clue is phrased but think this has to do with the fact that the square root of a negative number (pessimists) is an imaginary number which is denoted by the $i$ symbol hence the word 'eye'.

Flying on the sky, but I have no wings.

It floats on top of regular numbers in its notation with no visible 'wings' of course.

What I've made, undefined rings.

Wikipedia: $0^0$ is more complicated, and the choice of whether to assign it a value and what value to assign may depend on context.

Exponents makes numbers duplicate and then multiply with one another.

To huge strings I am calculated, roughly.

This hints at Power Series'.

I yell, to everyone,

It is an exclamation mark

I will give you something, even you have none.

From series I appear, neither Asian nor European, thus forming, the Pie Game

$$\pi=\sum_{n=0}^{\infty}{(25n-3)n!(2n)!\over2^{n-1}(3n)!}$$ is due to the American mathematician, Bill Gosper. This answer also implies an interpretation of the word pie which alludes to the phrase American Pie hence a pie game, which means the equation has a 'play' on the word pie if you look at it this way (pie has two ways of being significant to this equation).

Partial answer (I have a plausible-seeming guess at the commonality, and sketchy answers to two of the as-yet-unsolved riddles):

I think these are all going to be

The first one's been solved already but I think

the specifically intended answer is theta, which is why "I am from Greece".

"pistols" has a short I vowel in it and "snipers" a long one, and phonetically anyone might "call me an eye" (an I). Not quite sure why pessimists in particular; perhaps something to do with the absence of a dot on the letter iota somehow? I don't understand the business about forming borders from earth to heaven (or maybe I do: is it just because a capital I looks, at least sometimes, like a vertical line?), or about the optimists being separated.

doesn't change my opinion about what this indicates but I now think the "short pistols" are lowercase iotas and the "long snipers" capital ones, with the different vowel sounds just being a happy coincidence. But my interpretation of the second line of this one is also about the appearance of the letter, which worries me.

I think the third is

pi (pie in the sky, associated with circles = rings, calculated approximately but to tremendously large numbers of digits) though I'm not sure what the business about swift duplication is.

The fourth remains mysterious to me, though

"from series I appear" suggests sigma (used by mathematicians to denote summation). "Thus forming the Pie Game" sounds like it might indicate an anagram, and there are some letters in common between "sigma" and "piegame", but I suspect that's nothing but coincidence.

that maybe this is omega, the first line suggesting that it looks a bit like a yelling mouth. Could be. Maybe the "series" is that of ordinals. And as Stiv points out, if "pie" means a circle which means a letter O then the "Pie Game" does anagram to OMEGA. Dunno about "I will give you something, even [if?] you have none", though, nor the "neither Asian nor European".

if these are letters then the whole thing would spell something. If so, then some of my guesses above must be wrong because at present it makes THIPS which doesn't seem promising. Or maybe THIPO which isn't obviously better.

For the third riddle I think you are

Flying on the sky, but I have no wings.

Rainbow may be all over the sky, but they have no wings

What I've made, undefined rings.

To huge strings I am calculated, roughly.

Yes, they truly are HUGE strings.

12
Help! I'm dying!
5
To the northeast we stand
26
Puzzle: Who is the winner of the Great Puzzling Trophy?
7
Your not so normal 'Who am I?'
5
A Circular Riddle
3
There is a Phobia of Climbing Me, and a Phobia of Staring at Me
17
5 Video Game Riddles - What are these Games?
12
Son at War — A Story Riddle
17
A Salute to Poetry
11
When in Tennessee