As an extension to @WhatsUp 's question here, the rules of which are included below, with the following differences:

In one of the squares, there lives an amoeba (marked as a circle in the following pictures).

In some of the squares, there are amoebas (marked as green/yellow in the following picture).

On the grid, there is a region called "the prison" (painted grey in the following pictures).

Here "the prison" consists of all yellow and green squares. 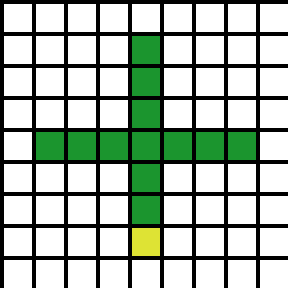 There is an infinite grid of squares.

In one of the squares, there lives an amoeba (marked as a circle in the following pictures).

Amoebas cannot move, but they can perform their unique action: an amoeba can split itself into two amoebas, which are identical to the original one, and each will occupy a square that is (orthogonally) adjacent to the original square.

Since every square can only accommodate one amoeba, a splitting can only happen when the amoeba has at least two empty adjacent squares (if there are more than two, then it can choose freely to which squares to split). Also, two amoebas should not split simultaneously, so that no conflict should occur.

On the grid, there is a region called "the prison" (painted grey in the following pictures). The aim is to let the amoebas escape the prison, i.e. to reach a status that no amoeba is in the prison.

Answer to Q2. As @Milo Brandt points out in a comment to the referenced Q there is the following half invariant: 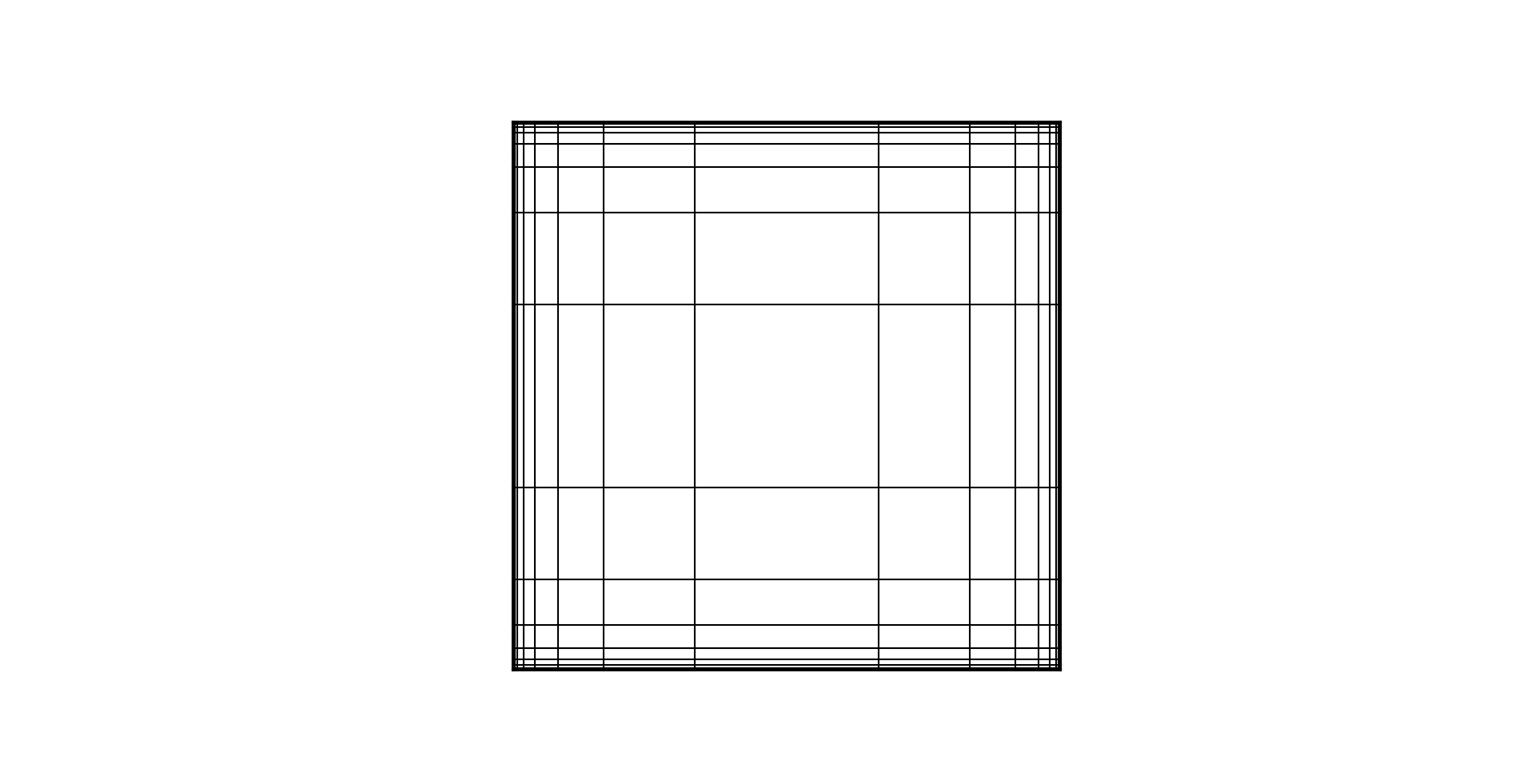 As the weight of the entire cross is $4\frac 1 2$ which equals the weight of its (infinite) complement the amoeba cannot escape in finitely many moves.

Not the answer you're looking for? Browse other questions tagged combinatorics board-games or ask your own question.

14
Professor Halfbrain's chessboard theorems
12
Counting ant movements
15
Place 4x12 detainees on a 7x7 grid of cells
13
Stepladder Game, Introduction and Puzzle 1: Turning
3
What is the fewest amount of clicks needed to create a tier 5 tile?
3
Arrange 20 counters and remove 6 form them and not a single square can be indicated?
10
What is the minimum-sized Blokus board which can contain all pieces?
2
Super Blox - level 1.7
21
Amoebas escaping the prison