Let's make the following change to the rules of chess. Every piece can once per game (on its day in the sun) make a double move.

Your task: find the shortest possible game, i.e. the shortest sequence of legal moves from the standard opening position that ends in a mate or stalemate. 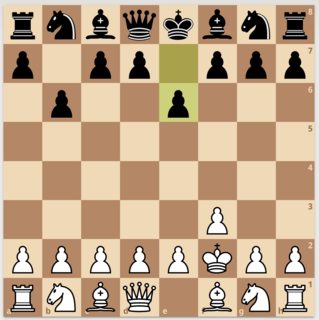 The final move is a double check, so it cannot be blocked, and even with a double move, the king has nowhere to run.

EDIT: This is even quicker:

Now the black king has many squares it could reach, but the white queen is covering them all. 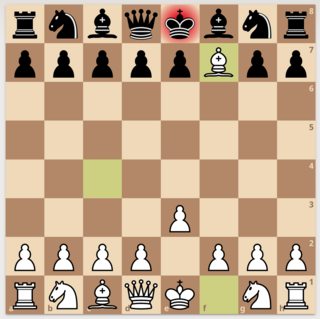 As a variation, black can also

prevent their own knight's double move defence with 1. - h6, which avoids the slightly unhygienic (though allowed by the rules as written) double-move-non-move used above.