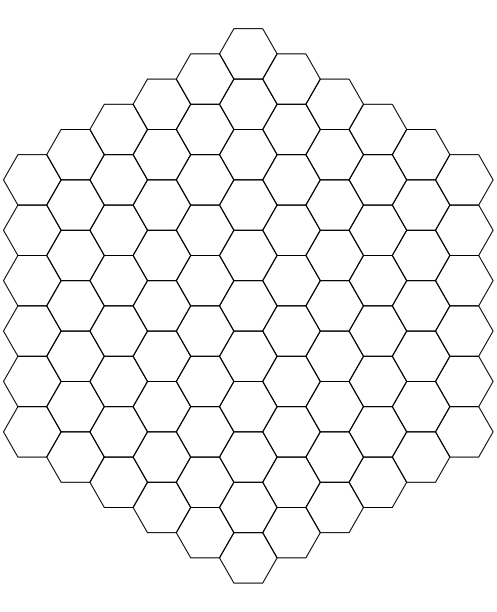 This crossword is a tribute to the 2002 album Six Degrees of Inner Turbulence by Dream Theater. No knowledge of the music itself is required for solving.

Each answer must be entered somewhere in the grid in the orientation given. There are no word boundaries and answers are allowed to share letters with other words, even in the same direction. For example, if the answers STAR and TARMAC go in the same direction, they are allowed to be placed into the grid as STARMAC, sharing three letters. All cells must be filled in the finished grid.

Some clues are missing a part which has been replaced by two question marks (??). Before solving, each of these must be filled with a different track title from the album, possibly with initial "the" omitted. Tracks are listed below.

Note: The parts in [square brackets] were added after the fact in order to make a couple of clues fairer.

To start, you must have both FORT KNOX and EXCLAIMED. Because of how long they are, any placement of them will make them intersect. The only letter they share is the X.

After that, MISNAMED and SURGERY can be placed: 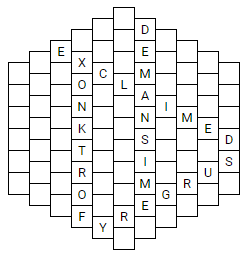 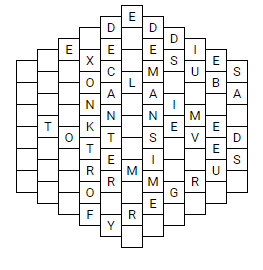 BLAST must go in the bottom right "row", so that lets us place PECK, ERIC, ROCOCO: 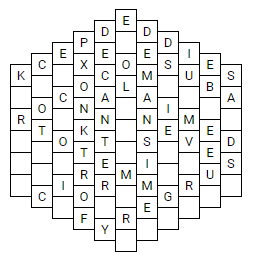 And at this point, there are enough words that it's not too difficult to fit the rest of them in. 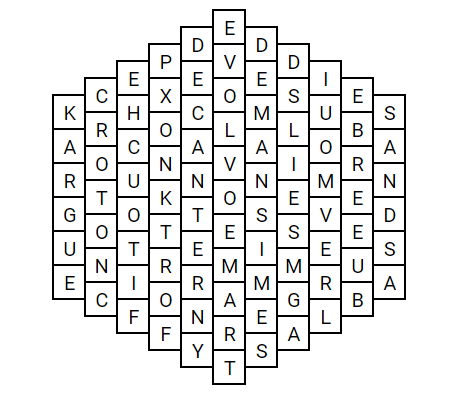 (Thanks to Jeremy Dover and user39583 for helping me finish off some of the last few clues.)