Starred, as to the crew's aid

The flavour text (except for the puzzle's name) is not a hint, but a true story

I didn't really have any ideas for a puzzle, but my everyday life gave me one. I think, the puzzle could be better if I had a better camera resolution, but you guess everything so fast, that I decided to leave it this way.

This is a photo of my brother's cupboard that I made today: 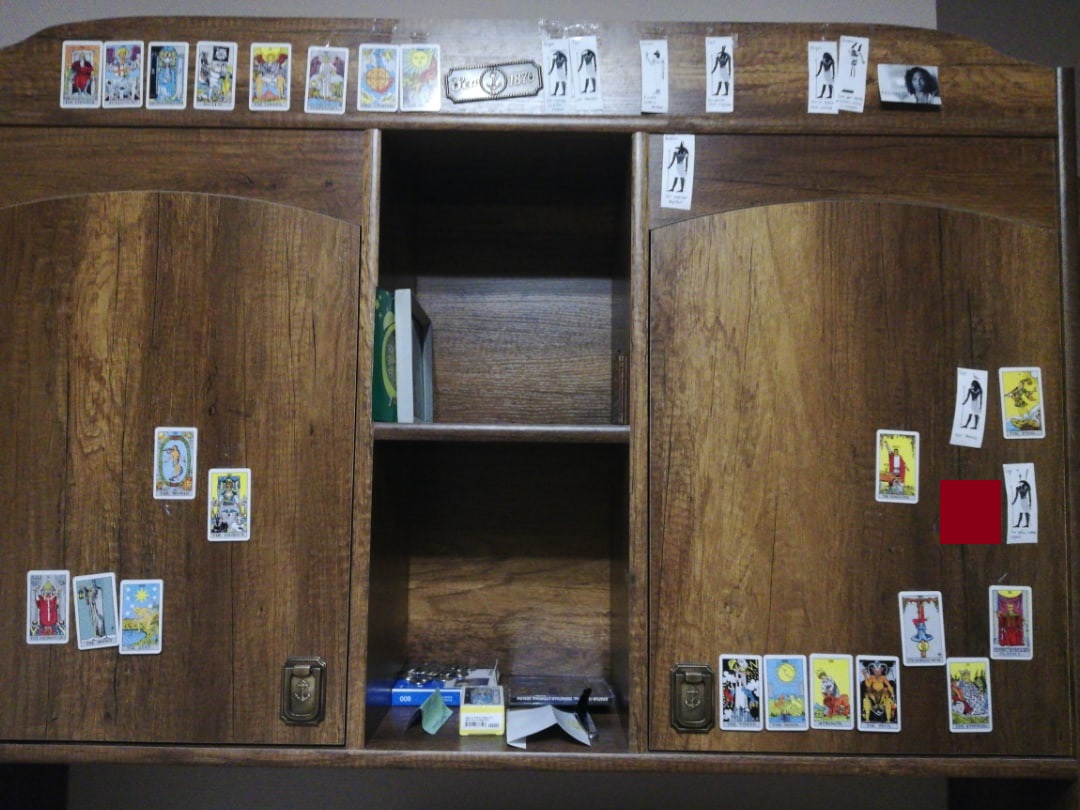 There is one piece of cardboard, that I covered with a red square here. Can you tell me, who is depicted on that piece?

Hint (as requested by Prince Deepthinker):

There's a certain anime we're watching. You can probably google it by what's already on the cupboard.

Firstly, @Prim3numbah did a fantastic job of recognising the various figures shown on the cards. Using his information, I managed to come up with a different answer.

Given the hint by the OP, there exists a particular reason for the trichotomy in the picture. Let us first identify the cards in each group

Left Door:
The World, The Chariot, The Hierophant, The Hermit, The Star

Right Door:
The Tower, The Moon, Strength, The Devil, The Hanged Man, The Empress, Justice, The Magician, The Fool, Geb, Horus, Anubis (in the top left corner of this door)

Now, you pretty much need to have watched this particular anime because it is highly unlikely to make the connection between the groups if you haven't. Essentially, the trichotomy is based on a particular point in the storyline, where the featured characters are either alive, dead or retired (basically unable to fight). This particular point is just before the final fight between Jotaro's Group and Dio.

At that point, the only people left who were capable of fighting are listed here with their respective Stands:
Dio (The World)
Kujo Jotaro (The Star)
Kakyoin (The Hierophant)
Joseph Joestar (The Hermit)
Polnareff (The Chariot)

So, who's the missing character? Well, going through the list at this page, the only one who's missing is Vanilla Ice! (under the Stand name, Cream). (We can ignore Holly Kujo from that list - she's a minor character and her Stand was never given a name).

Vanilla Ice also fits in on the right side of the door, since he was killed by Polnareff in their battle. 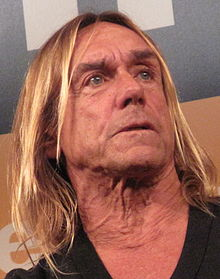 JoJo's bizarre adventure. Specifcally, at least the right side, Stardust Crusaders: Battle in Egypt. On the cupboard you can see a full(22) set of tarot cards, namely Rider-Waite tarot deck and you also see a specific set of 9 egyptian gods. These are all representations of different JoJo charachters. Now since all the tarot cards and all the egyptian gods that makes up these characters are on the board, this(along with the foto of the perosn on the top right corner) suggests to me whe're looking for a picture of someone (a real-life person related to these charachters somehow.

I also noticed that the placement of the cards/pictures represent different episodes. So just by looking at the bottom right corner and observe the different charachters we can figure out which episode/episodes it's suppose to represent: 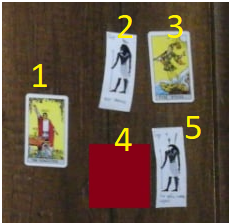 Also, here's the RWTD and the 9 gods of JoJo: 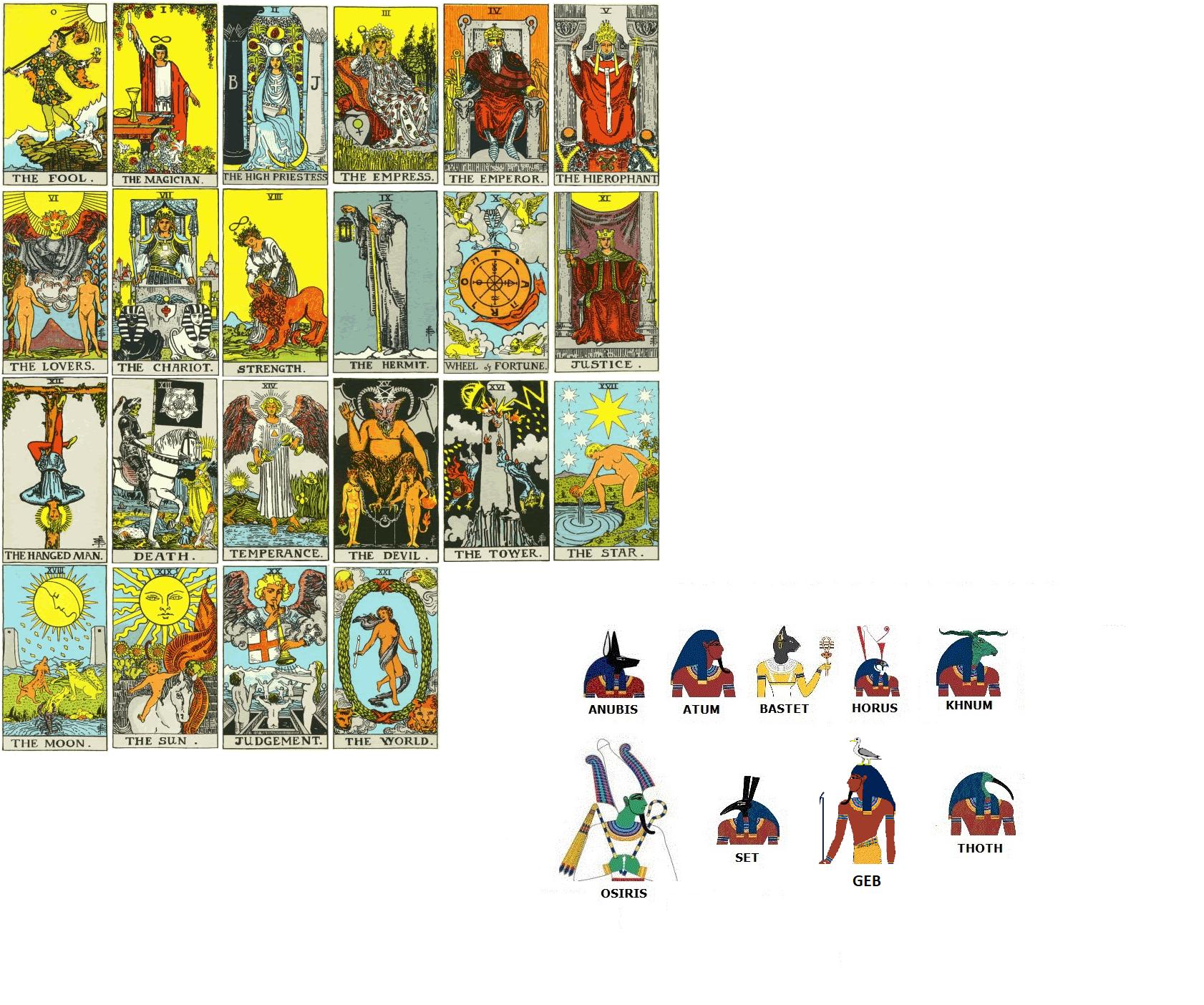 Not the answer you're looking for? Browse other questions tagged enigmatic-puzzle real cards anime or ask your own question.

16
Two many rainbows?
26
Stargate escape
32
"The Unfinished ________ Waltz"
12
What did they kill Bob to hide?
29
A piece of Colourful Language
11
Regarding the universe; life, death, neutrons, stars; everything
9
Design of enigmatic puzzles
12
The Puzzling Free-to-Play Escape Room, naturally!
18
NASA analyzing message from space
8
Locked in an alien crypt: Jewels on the floor