A Connect Wall to Fly Over

The 16 images below may be partitioned into 4 groups of 4 connected images.
The overall connection between the groups this time is a little different.
For each group, I want you to choose a fifth member - some of the groups have more than five members so you will need to choose carefully.
Each of the fifth members will be the name of a character from a movie from the year 2000 and the final answer is the name of the movie.
I will add that the knowledge required here is UK specific - all four groups are related to the UK in some way - but can be found easily on the internet. 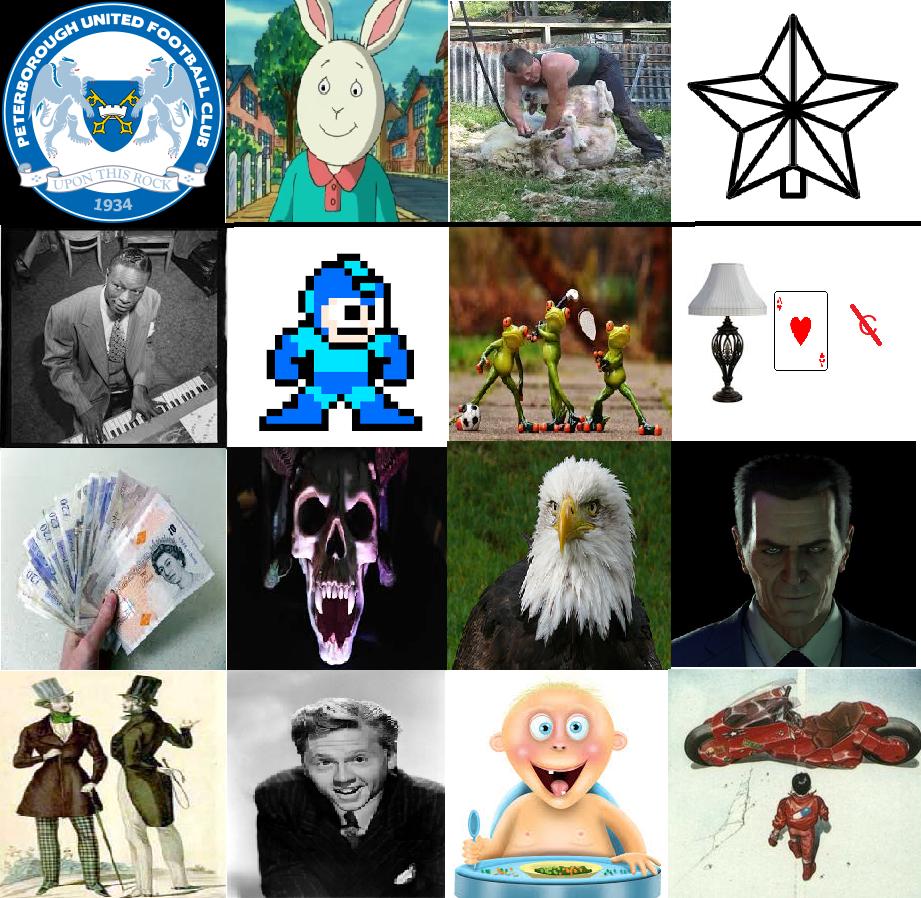 From left to right, top to bottom, these images represent:

These can then be categorised thus:

The additional group members we need to choose are:

Finally, a film from the year 2000 which features characters by all of these names is:

the British stop-motion animated film, CHICKEN RUN, in which all of these characters are chickens who spend the duration of the film attempting to fly over (note this puzzle's title) the fence of their enclosure! 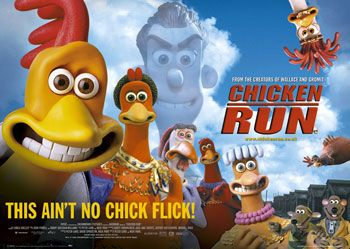 Not the answer you're looking for? Browse other questions tagged knowledge pattern connect-wall or ask your own question.