Carcass Walking is a grid puzzle inspired by the board game Carcassonne. The objective is to place the given cities into the grid, connect them with roads, draw one river across the grid, and find places for the given number of cloisters.

Examples: Cities connected with roads; A road, a river and a bridge. 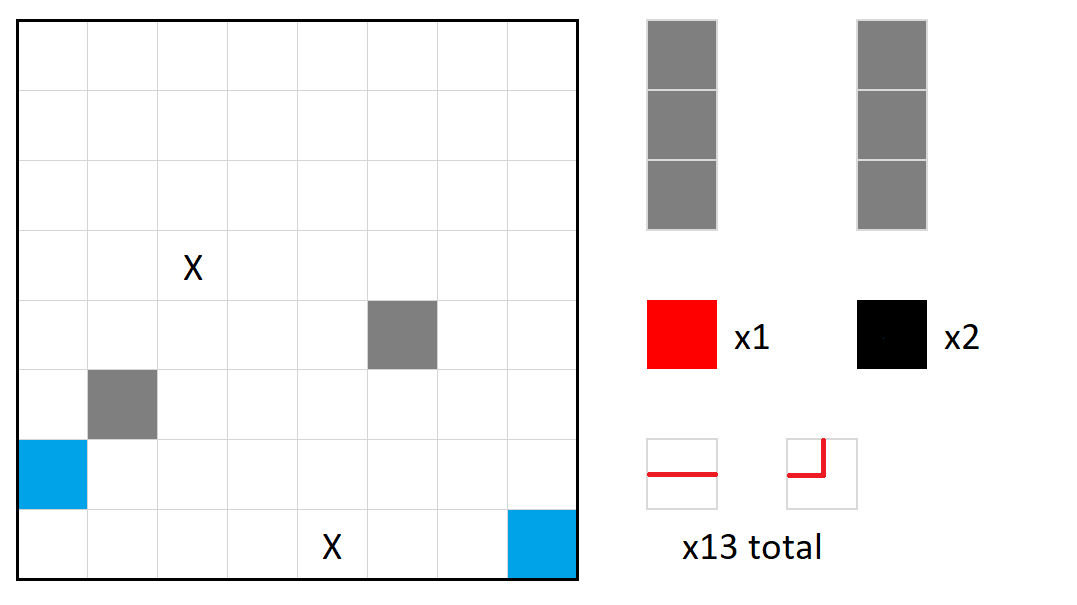 NOTE: The cloister is a bit ill-defined. I am assuming cloisters cannot be adjacent, and cannot be along the edge either (reference to 8 surrounding squares).

The completed grid (road in pink): 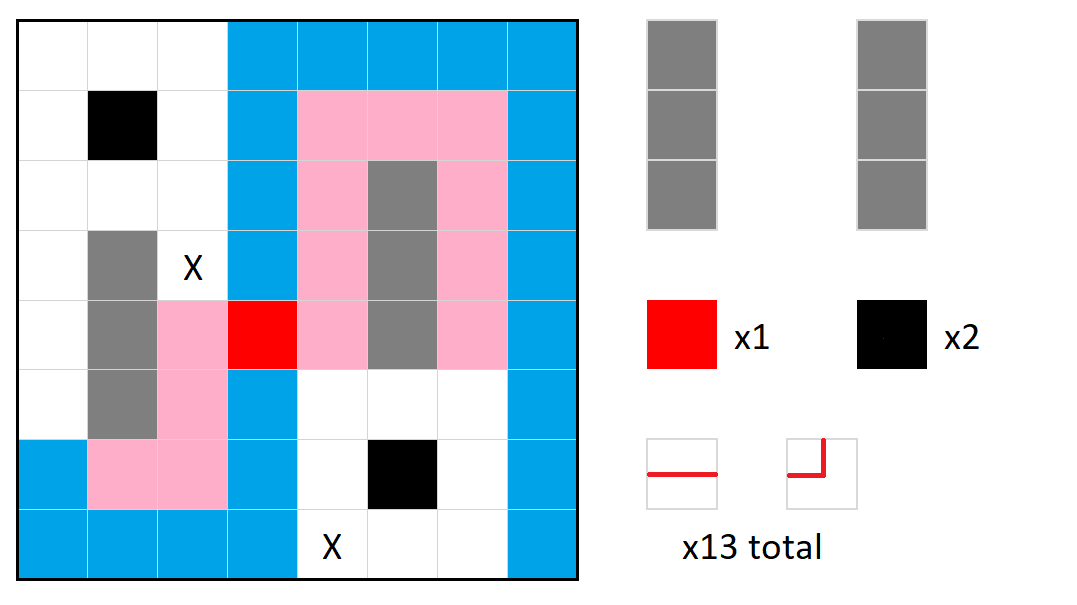 The first thing to notice is that since river and city squares cannot share edges, in the bottom left corner the river must pass through the three corner squares. Now, notice that there is a single bridge over which the road must pass. This forces the cities to be on opposite sides of the river. This forces the river to pass between the two given city squares, and also the left city to extend north from the given square. These force the diagram to look like so: 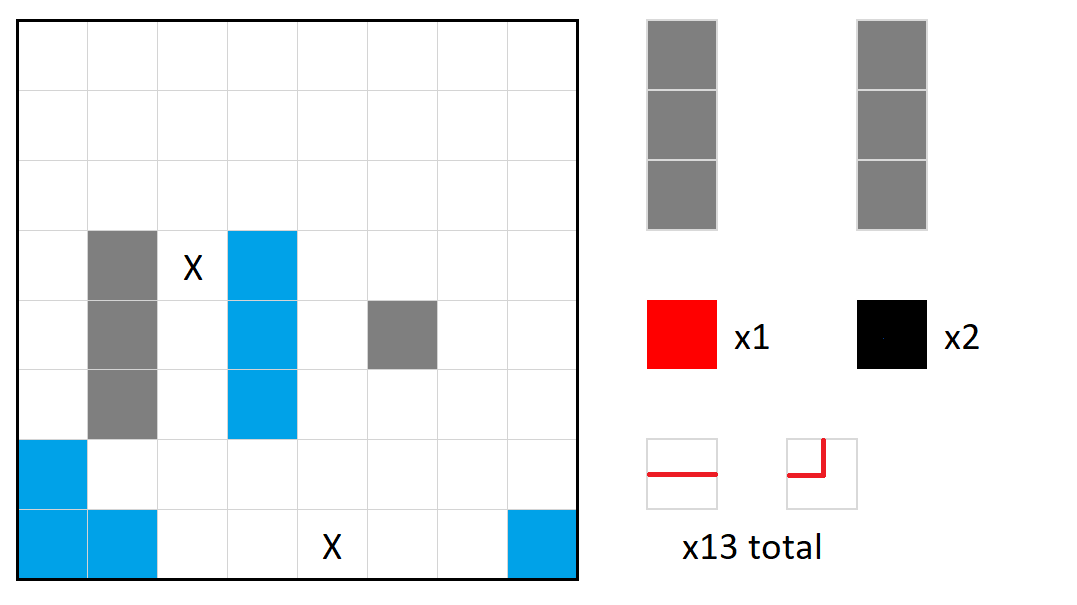 The river must past north of the city at right, and in particular must pass through column 6 no further south than the third row. The same statement can be made for column 5...the river could flow through the square diagonally northwest of the given city square at right, but then would have to go north. These conditions leave room for only one cloister in the first three rows, in either R2C2 or R2C3. This means the other cloister has to go south of the right city, in particular in space R7C6. Combined with the need for the river to come back down to the east of the right city, this forces the right city to also extend north from the given square. This forces much of the river, and also the second cloister: 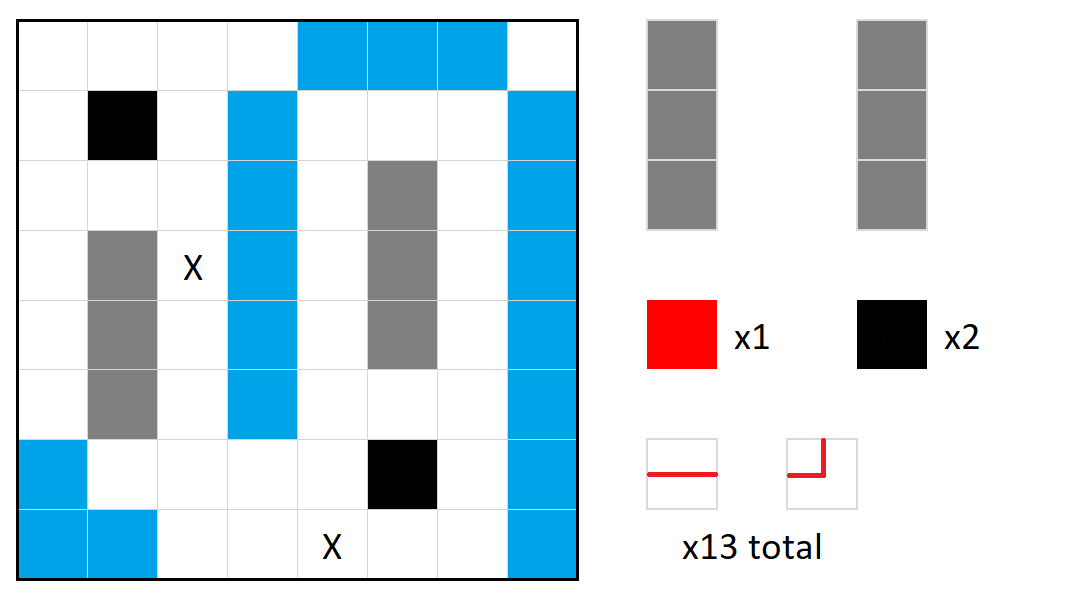 There must be 13 road pieces, going from one city to the other. On the left side, the road must emanate from the bottom or right side, since otherwise it would violate the cloister. This leaves four possible road squares. On the right, there are only 9 possible squares that could be roads without violating the cloister. So all of the possible road squares need to road squares, which forces the rest of the river and the bridge location, and finishes the puzzle.