What is a North-America™ word?

This puzzle is in the spirit of the What is a Word/Phrase™ series started by JLee with a special brand of Phrase™ and Word™ puzzles. 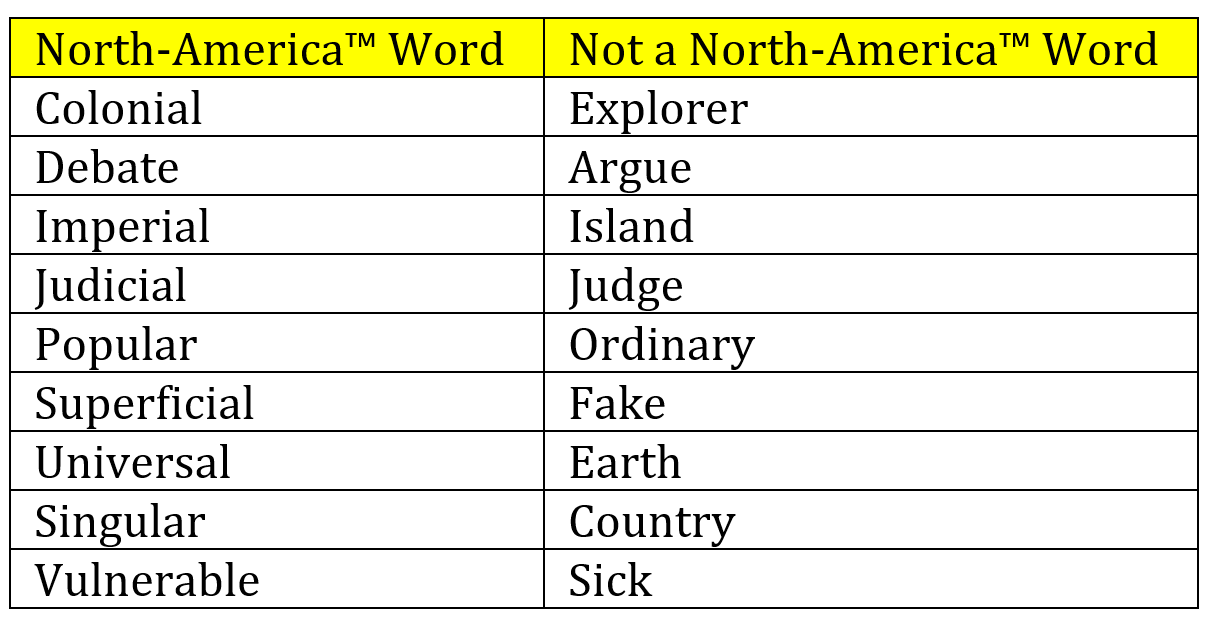 QUESTION: What is the rule to tell whether a word is a North-America™ word or not?

Based on the data available, one of the option for the rule can be as follows:

North American word has a minimum of 3 vowels. If the NA word starts with a vowel, there should be 3 more vowels. If this condition is not satisfied, it is Not a NA word.

Words that DO NOT meet the North American word rule

Not the answer you're looking for? Browse other questions tagged pattern language word-property or ask your own question.