An extra one? Who knows

Each of the 5 images at the bottom of this picture represent a single word. And the answer to this puzzle is a six letter word. Try to somehow make sense out of it! 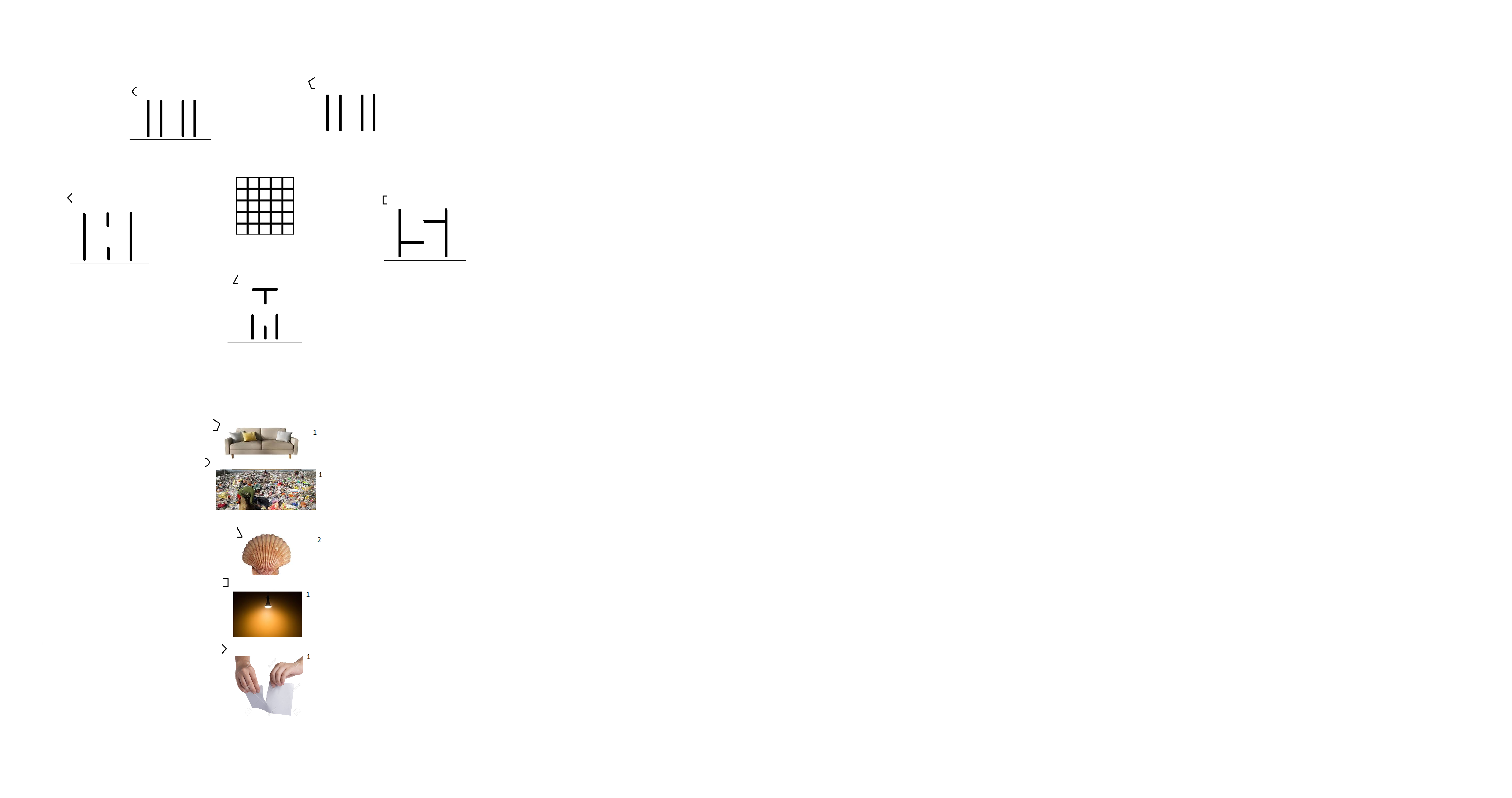 For the first part:

Try to overlap the "lines" with the grid in the center, then observe the cells which are not covered by the lines!

The letters! Also do you notice the labels are "half" of some shapes i.e.

After that, for the second part:

It is simply a rebus i.e.

- Half pentagon: COUCH
- Half circle: WASTE
- Half triangle: SHELL
- Half square: LIGHT
- Half rhombus: TEARING

If we match both halves, and replace the x-th letter by its first part where x is denoted on the right side of the rebus, we will have:

Thus the final answer for this puzzle is our five SENSES! (Or do you believe in sixth sense?)