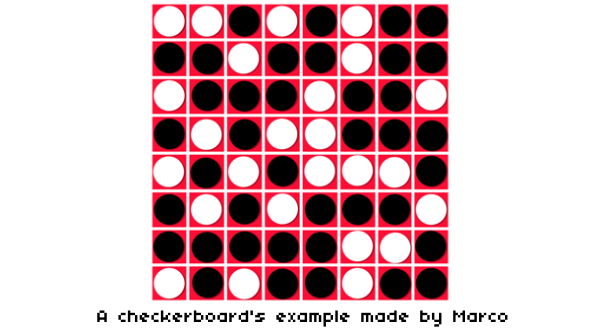 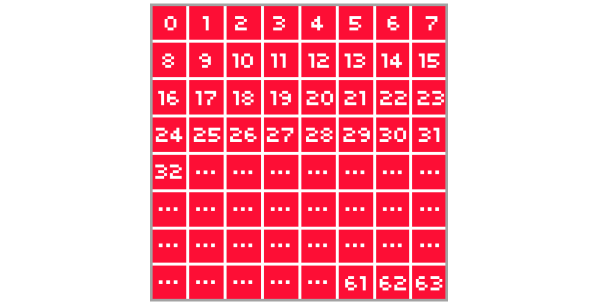 I love this puzzle! And here is a quick albeit very mathy solution:

Why is this a solution to the puzzle? Well we have the following correspondences:

And by using $\varphi$, any board $A$ corresponds / points to a particular square $\varphi(A)$ on the board.

7
Flip one of the 64 coins on chess board
2
Help the IT guy heal one of his hard drives
2
Marking the safe cup
5
The coolest checkerboard magic trick. Version 2