You have been trapped in a jail cell of an evil mastermind!
The cell has a locked door with a keyboard with the letters a to z and an enter key. 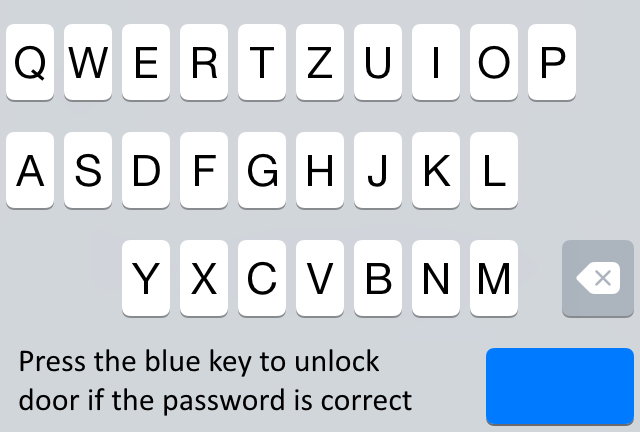 The evil mastermind gives you some clues to escape, as he does this as a pastime:

Only one person has escaped.

They had to figure out the same password as you.

They had a box of clues, which you currently don't have, so he tells you about them.

This is the tale of my first escapee:
They discovered the clues to the password in a box.
In the box they found a red herring and a butt.
The red herring was way past its time.
The butt was only part of its body, with the rest long risen above.
That was the fate of both of those items.
Using these clues begot the solution to the escapee:
What could've happened to one item to prevent its fate
that would've happened to the second to make it reach its fate?

Note: "they" is used as a gender-neutral third-person pronoun. Can be replaced with "he" or "she".

I suspect that the answer is

The "butt" being referred to is

the butt of a cigarette. The rest of its body long rose above in puffs of tobacco smoke.

And the red herring is

one that has been rotten "way past its time". If it had been smoked, it would have lasted longer, "preventing its fate" so to say.

41
Nobody knows me. Nobody wants me
6
Coloring the Sky
6
Finding Mr. Rich's Password
19
The princess arrived safely at the castle
8
Can you figure out the password?
2
Self Destruct Activated
6
A Retrospective Captor [Part 2]