This question may invite speculative answers, as the question is not fully defined. The validity of some answers may be based upon opinion. Good questions for this site have a limited number of objectively correct answers. See also: Why are questions off-topic if they invite answers which are not demonstrably correct, or are otherwise speculative? 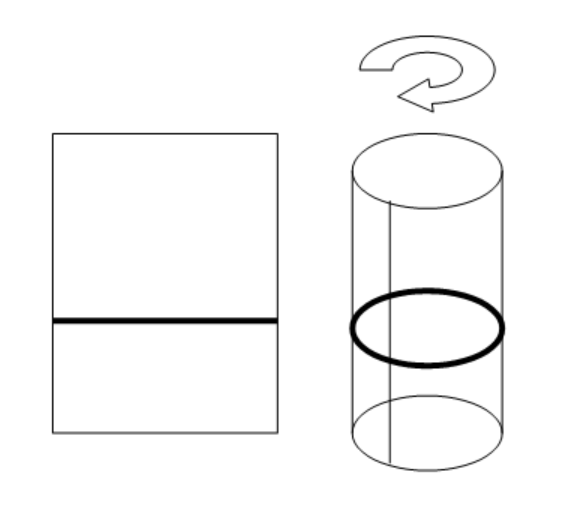 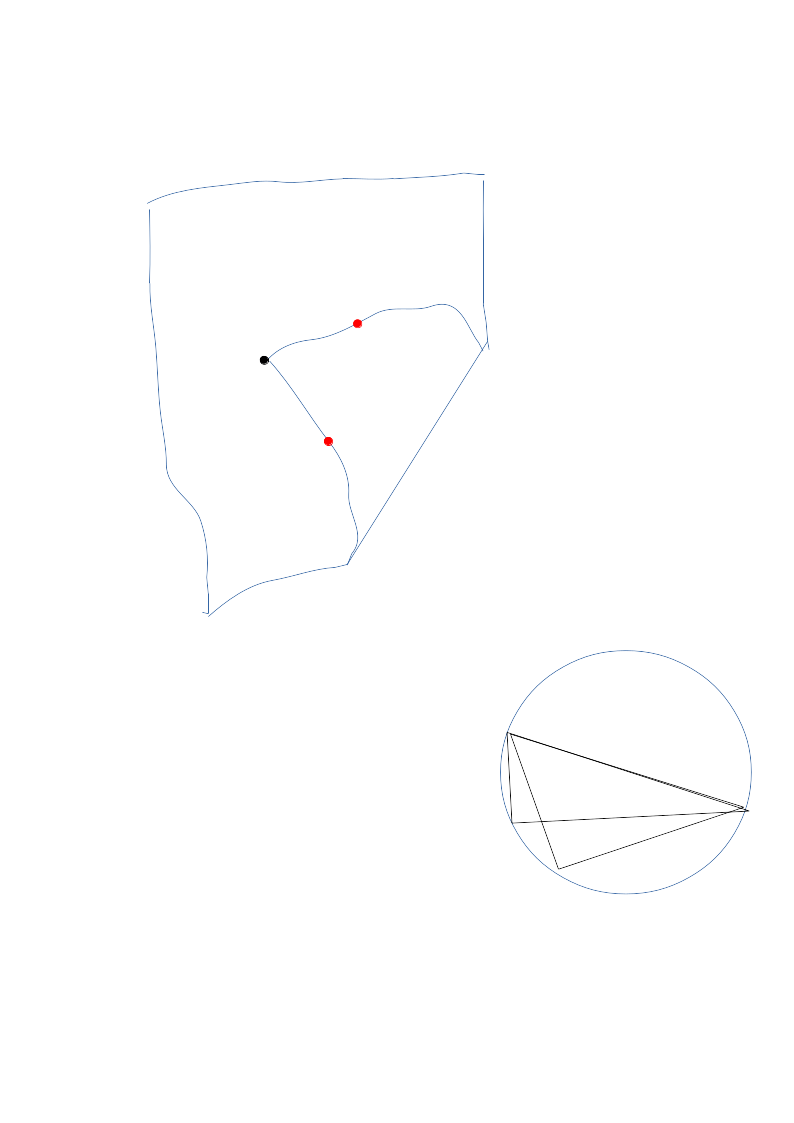 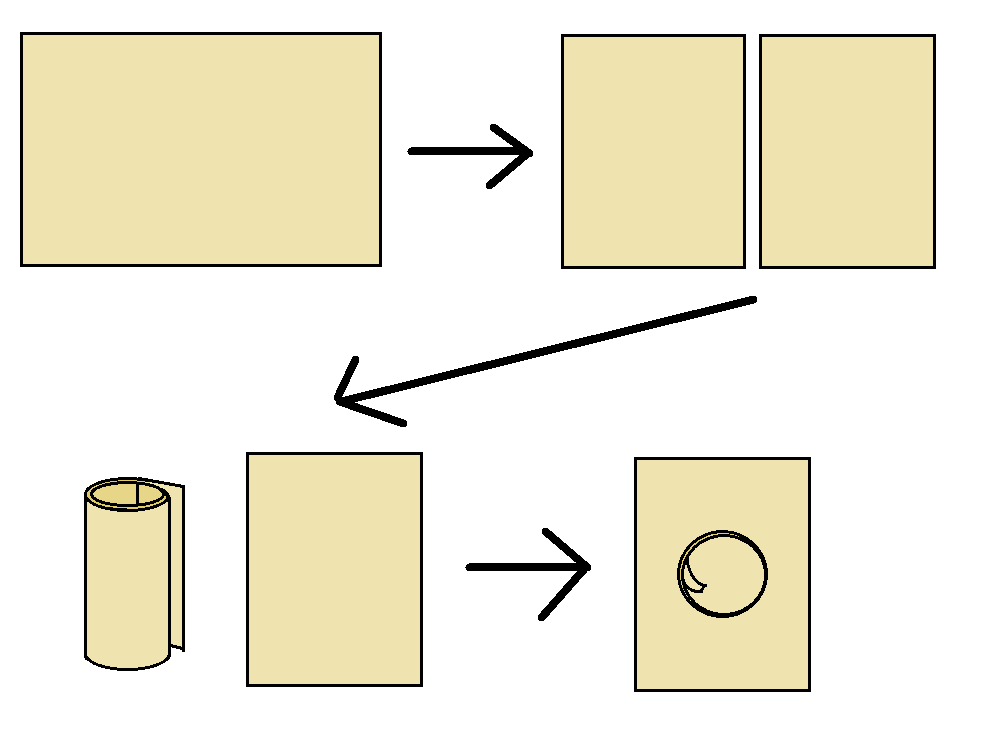 11
Measure the diagonal of a brick
4
Square inscribed in a circle (with a ruler only)
2
The square and the compass II - Midpoints
14
Perfect Golomb Circles
6
Circle inside circle v2
78
Can you fold a square into a square of one-fifth the area?
8
Drawing a complete graph of 5 nodes on a torus
7
Can you fold a paper, make one hole and produce a bear's template?
2
Can you produce a wolf's template? Part 2
0
Two triangles in a circle