I think this type of puzzle format is a bit different from some you already have seen.

I call them B & A puzzles. After you solve them you will likely know what that means.

There are six seperate rebus/wordplay types listed below. The answer to each one is two words minimum. (May include numbers) 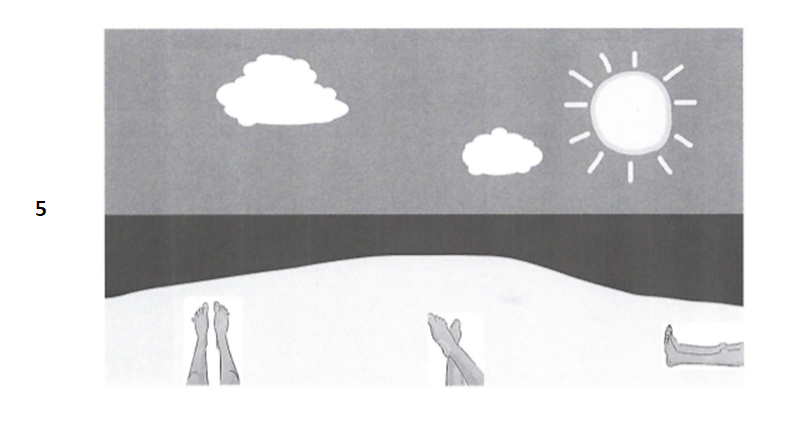 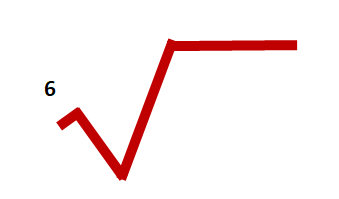 ok, not a partial answer, but obviously I don't know if all are correct

they are all B&A before and afters

Not the answer you're looking for? Browse other questions tagged knowledge wordplay lateral-thinking rebus or ask your own question.

6
Slumdog millionaire (2)
16
Five puzzles in one!
12
Slumdog millionaire (11)
20
Religious animals
6
I'm a big fan of this riddle
7
Underworld Royalties
13
The arrow of time flies in reverse
13
A Codenames challenge. What was the clue?
25
Chain Puzzle: Tabletop Games #10 – Risky Finale
23
What is a Prebus Word™?