How do I solve Ancient 3x3 Irregular Magic Cube

I recently bought this cube. Currently, it is jumbled. How do I solve it? 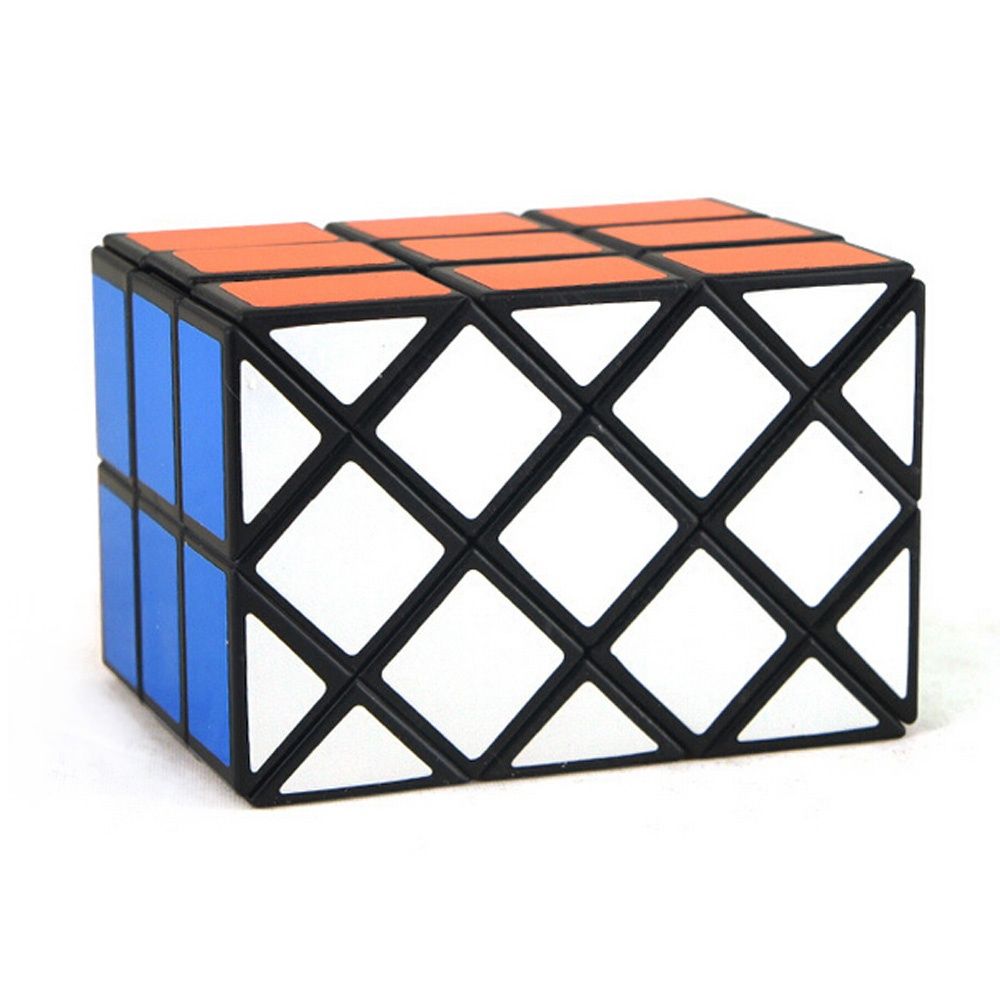 Several people commented that is mechanically identical to a regular 3x3x3 Rubiks cube.

Assuming this to be correct, this imagined re-stickering of the cube could perhaps let you visualise how it is identical: 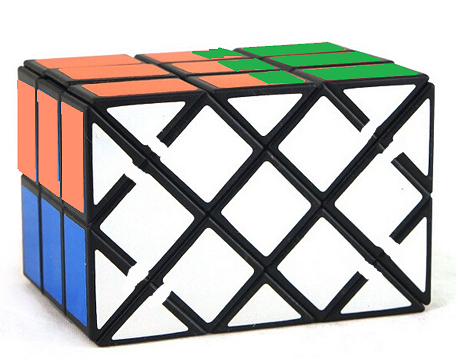 The pieces that would normally be edge pieces sharing an edge with the white face are unusually large (reaching to the actual corners of this cube), and the blue-white corner piece (also including orange on this re-colouring) is huge (reaching 2 actual corners of this cube), whilst the orange-white corner (also including green on this re-colouring) is truncated.

On the actual cube, the pieces that mechanically correspond to the orange and green centre pieces are both stickered as orange, so you'd need to figure out which was which (referring to the edge pieces). They also need to be rotated to the correct position (just as with a cube that is stickered with pictures on each face rather than plain colours). Algorithms for rotating faces can be found in an answer to a different question.

The pieces that mechanically correspond to 4 edges pieces, however, have the same colour stickers on both sides, so 4 edge pieces can be rotated 180 degrees with no effect on the appearance of the cube.

The rest of the solution is the same as a regular 3x3x3 Rubiks cube, although you might need to make a chart mapping which pieces on your cube correspond to which "normal" pieces.

39
How can one solve a Rubik's cube without relying on guides/algorithms?
4
Multiple solutions for Rubik's cube?