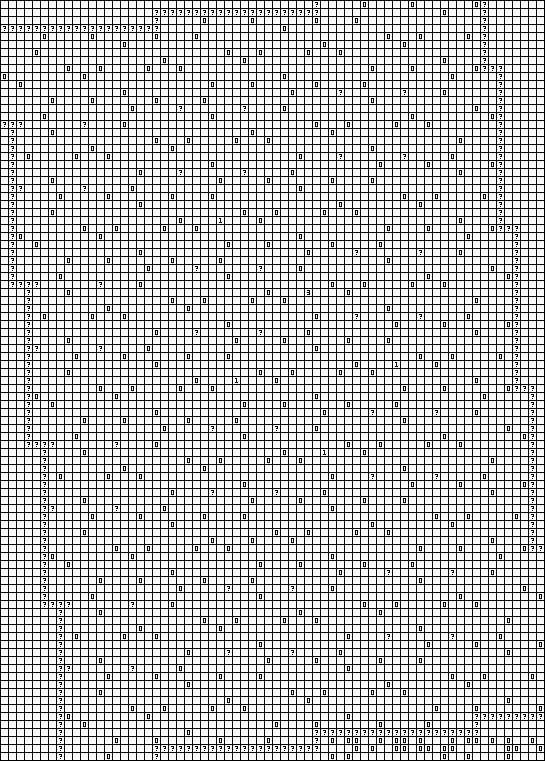 Draw a single loop which does not intersect itself by connecting pairs of cells which share an edge. The loop may not pass through any clue cells. Numbers indicate how many of the cells which the clue can see¹ are passed through by the loop. (Question marks indicate any number is possible for that clue.)

¹ In the diagram below, all cells that the star can see are highlighted in green 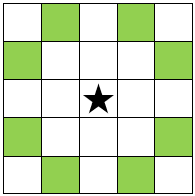 Here's the path (in green): 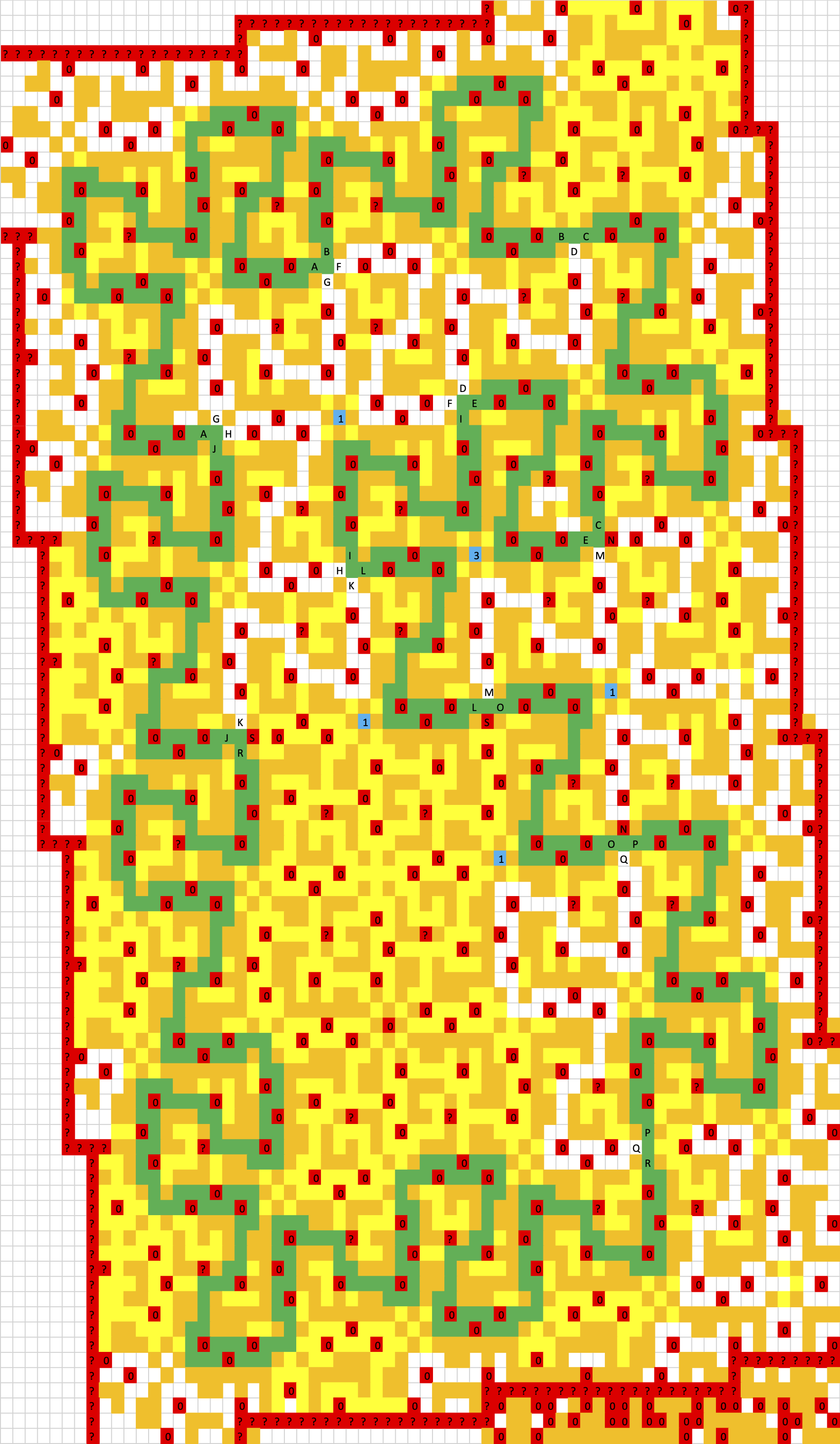 My first step was to go through each one and mark (in orange) all the squares that could be seen by a zero. I marked the question mark and zero clues in red to help me keep track of which ones I'd taken care of already, and the non-zero clues in blue. 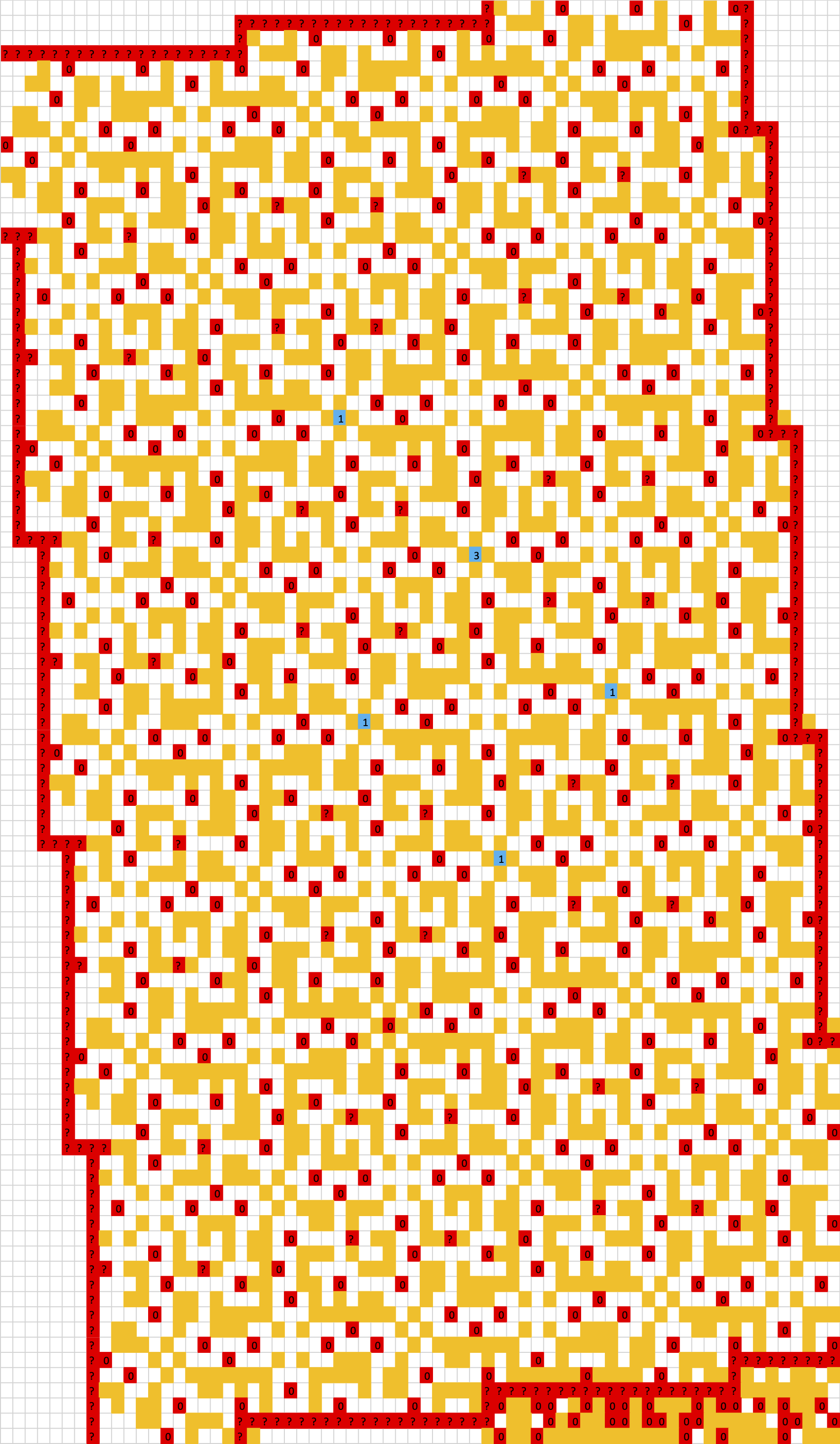 The next step was to mark in yellow the paths that were dead ends, and also labeled each path of an intersection with a letter so I could easily see which paths connected which intersections 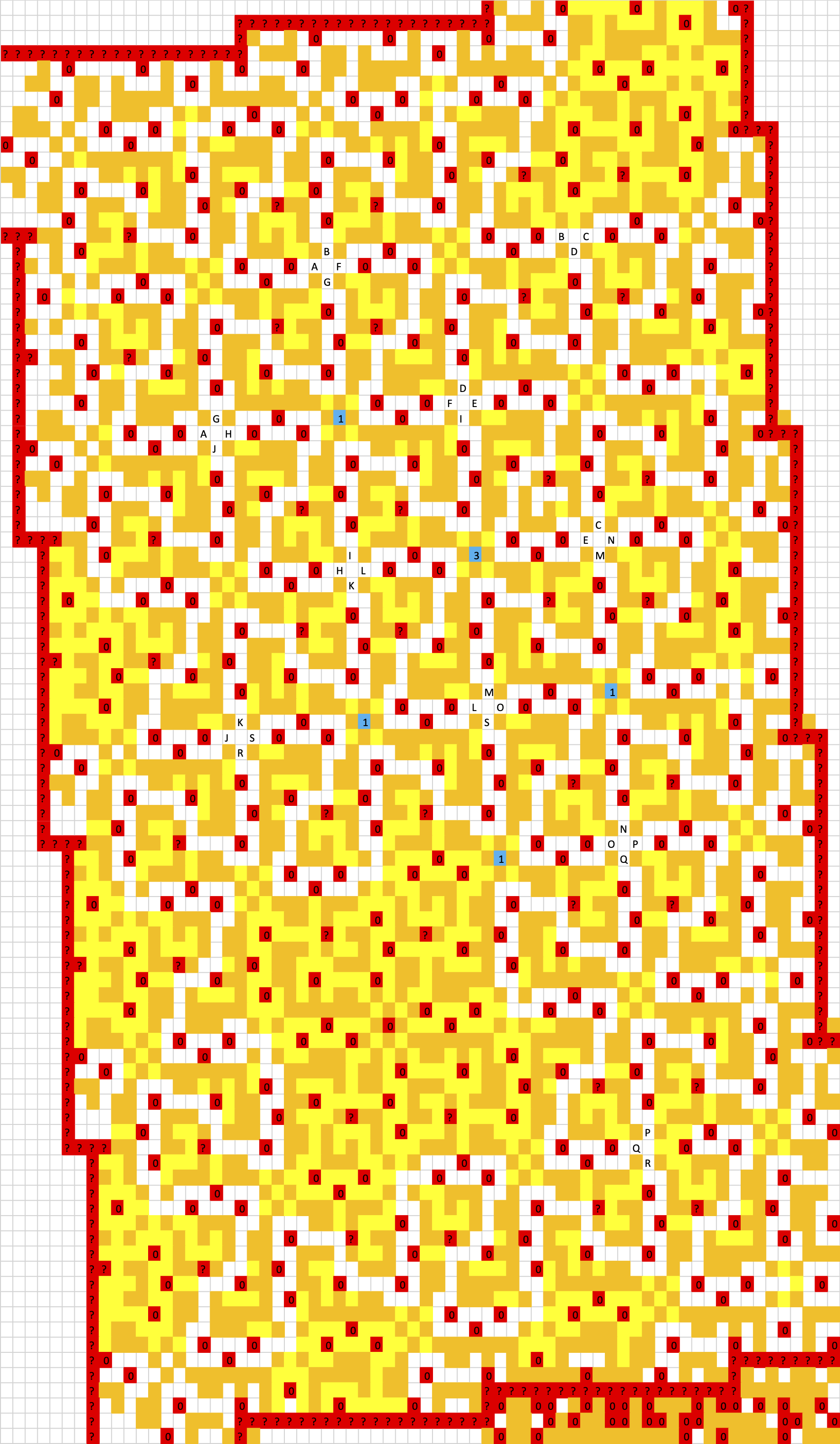 To get from here to the end:

I just noticed that path N and path S each go past a "1" clue more than once. This means neither of those paths can be taken. It wasn't very hard after that - for example, in the NOPQ intersection N is no longer an option, and we have to use O or Q to satisfy the nearby 1. If we use Q and P the loop would cross itself, so we use O and P.