Missing words? In *my* crossword? 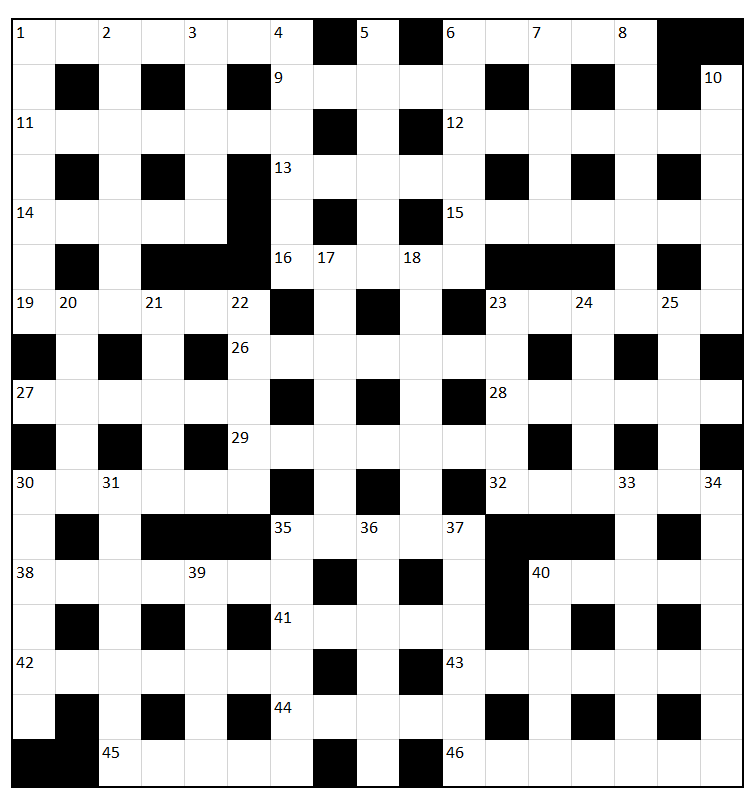 Some clues are missing one of four different five-letter words, marked A, B, C and D. The missing words are included in the grid as the unclued entries 16a, 35a, 22d and 23d, not necessarily in that order. Find the missing words and fill the grid. 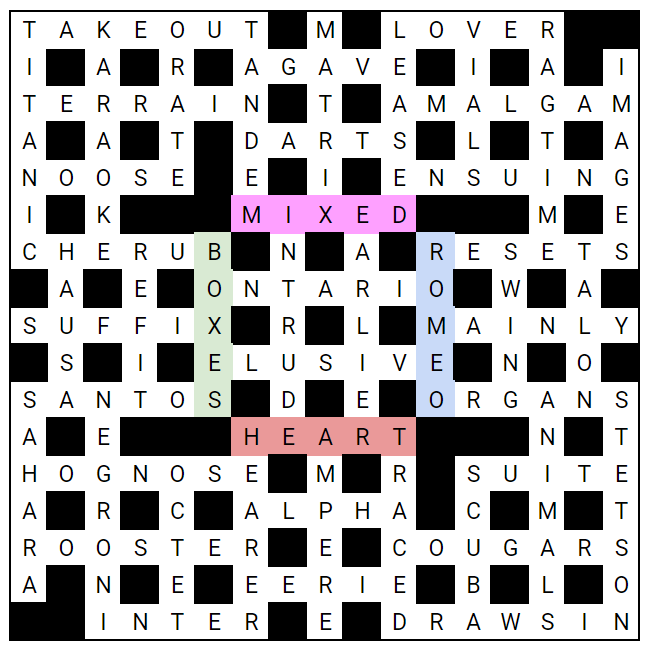 11
Cryptic Crossword #3: Words on Wheels
11
X marks the what?
8
Musician siblings
10
Equipped for sailing
12
Holding top trophy
6
When you give a cat a crossword
7
Cryptic crossword: the time is now
7
Olympic host covered in advertisement
14
Cryptic crossword – identify the unusual clues!
8
Sharing (words) is caring