Cryptic crossword: the time is now 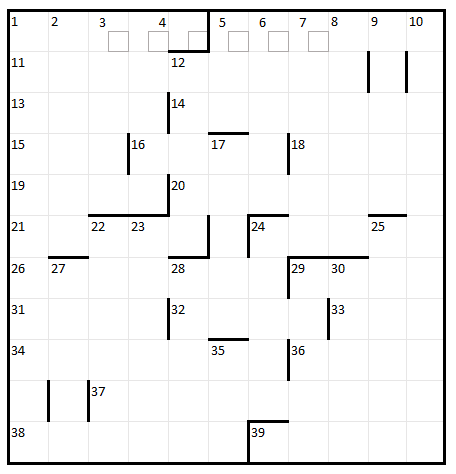 This is a letters-latent cryptic crossword: an equal number of Across and Down clues have one extra letter in the wordplay that should be removed and noted down. These letters spell out a phrase which, interpreted correctly, indicate four words that the solver should find and highlight in the finished grid. Two Across clues and two Down clues have an extra word that should be removed before solving; these four words should indicate what the solver is to write in the sub-cells starting at $3$D and moving across. If extra help is needed it can be found nearby. All other clues are normal.

All words except proper nouns can be found in Chambers Dictionary. One word, unusually, has no accent in British English but has retained the accent in American English; the British version is preferred for this crossword. 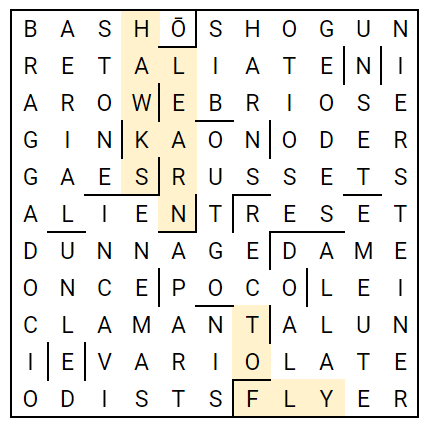 Bold clues are unsolved. Red bold shows the four words that are to be removed. Blue bold is words that look useless as I currently understand the clues, but don't seem to be part of the puzzle gimmick.

The theme, as I currently understand it,

relates to the current time in the middle of summer. The letters with the small squares spell SHOSHO; shōsho is one of the 24 solar terms of the East Asian calendar, taking place in around the middle half of July. It is expressed in Japanese, which is potentially hinted by "basho" and "shogun" -- both of the entries that contribute three letters to it -- being Japanese words.

The extra letters spell TAKA SUNAWACHI WAZA O NARAU -- in Japanese, "[When the] hawks learn to fly". This is one of the three "microsesasons" that the season of shōsho is divided into. The words HAWKS LEARN TO FLY all appear in the grid (some as parts of other words).

I'm not sure what to write in the small boxes. None of the given phrases seem to have six characters in Japanese (either as hiragana or kanji), nor do the words "season" or "summer" in Japanese. The intended answer could be to write SEASON or SUMMER in there, but I'm not sure what that would do specifically.