A Cousin's Code: Settle It!

So I have a younger cousin who's been hanging out with a group of other teens recently. Unfortunately, my cousin is at the stage where they don't want to talk about their friends to their parents, so my aunt is freaking out that the group's all into drugs, or gang wars, or drug-fueled gang wars. I think they just sit around and play video games. Whatever.

Anyway, my aunt rooted through my cousin's room and found this note from one of their friends (named Nester or something like that). She's convinced that it's a map of houses the group is gonna rob or something. I'm fairly sure it's a message of some sort, but my aunt won't stop fretting unless I can tell her what's going on and what the message says.

So, can you find the way to interpret this grid and save my cousin from a preemptive grounding? 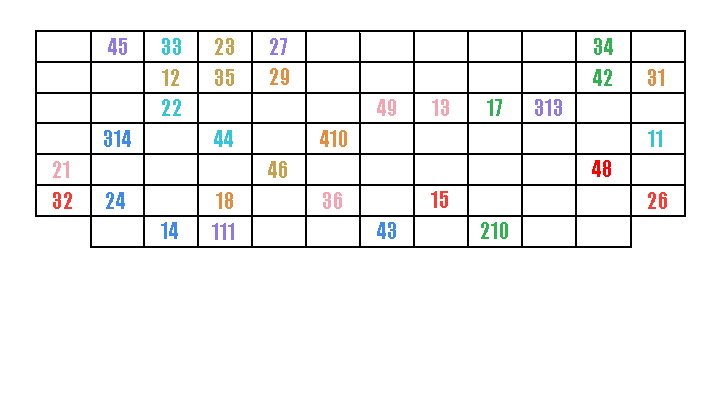 There's a good amount of extra space in the picture--that's on purpose.

Every number is different for aesthetic purposes--there easily could have been repeated numbers.

The source of the grid is hinted at a couple of times in the setup, one hint more obscure than the other.

If I had made this puzzle before the end of June, the grid would look different, and had I made it last year, different still.

El-Guest's picture is accurate and useful, but this picture might be more useful... 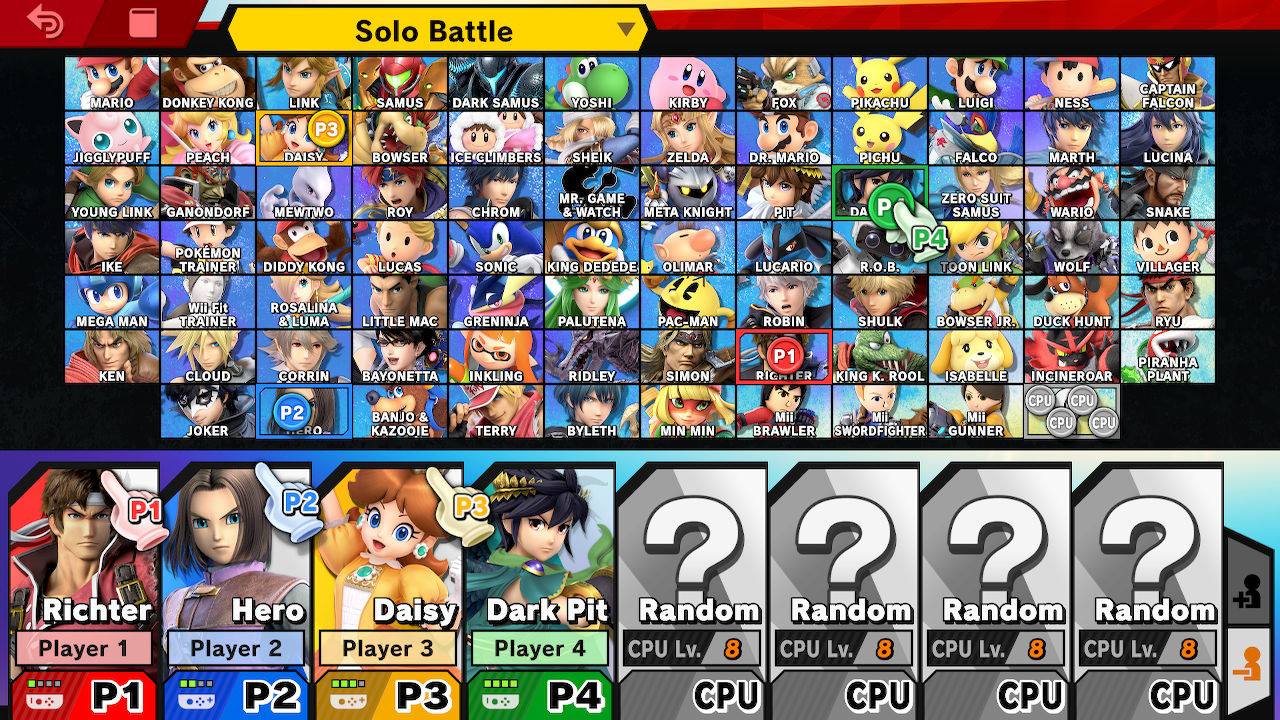 The tournament is at eleven at my house

As figured out my El-Guest, the grid represents the character selection of the game Smash Ultimate

If we treat each digit of a number as instructions to extract a specific letter in the underlying character's name, we get the following grid:

Whats interesting about the original grid with numbers is that every number in the same color group follows a pattern: One number starts with the digit 1, one with 2, one with 3, and one with 4. If we interpret that as the ordering of the letter pairs for each color, we get the following:

(Note: The ordering of the colors themselves are the order of colors which would be present on the bottom part of the character selection in the game if all 8 players selected a character)


Which, if you read it left to right, top to bottom, spells out the message. (The last M seems to be a mistake from OPs part, purple's 27 should be 28 to spell out U)

Partial Answer I’ve been looking at this awhile, so hopefully this can help somebody!

So I think this refers to

The character selection screen from the game Smash Ultimate. Note that new characters were added on June 30 (Min Min), and a few were added between last year and now, meaning the shape of the grid would have changed. 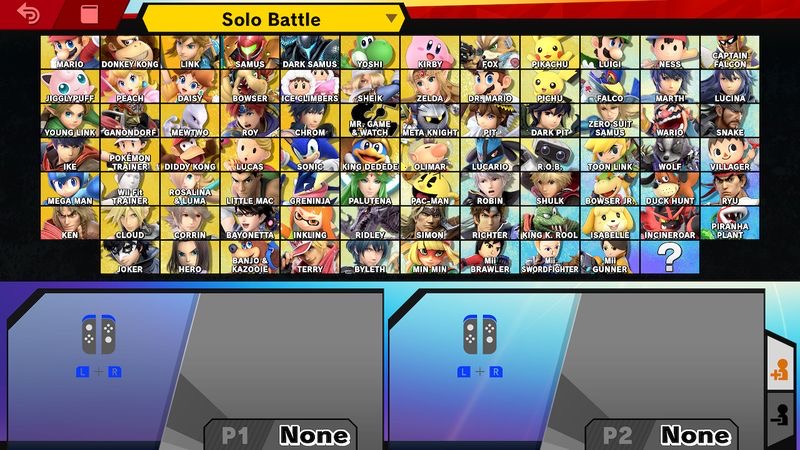 So, to decrypt this

Let’s try taking the letters of each character going row by row, ie. KE from Donkey Kong, AM from Samus, etc.

AM DA WE IJ

And here we’re stuck, because I can’t see if this is the right path....